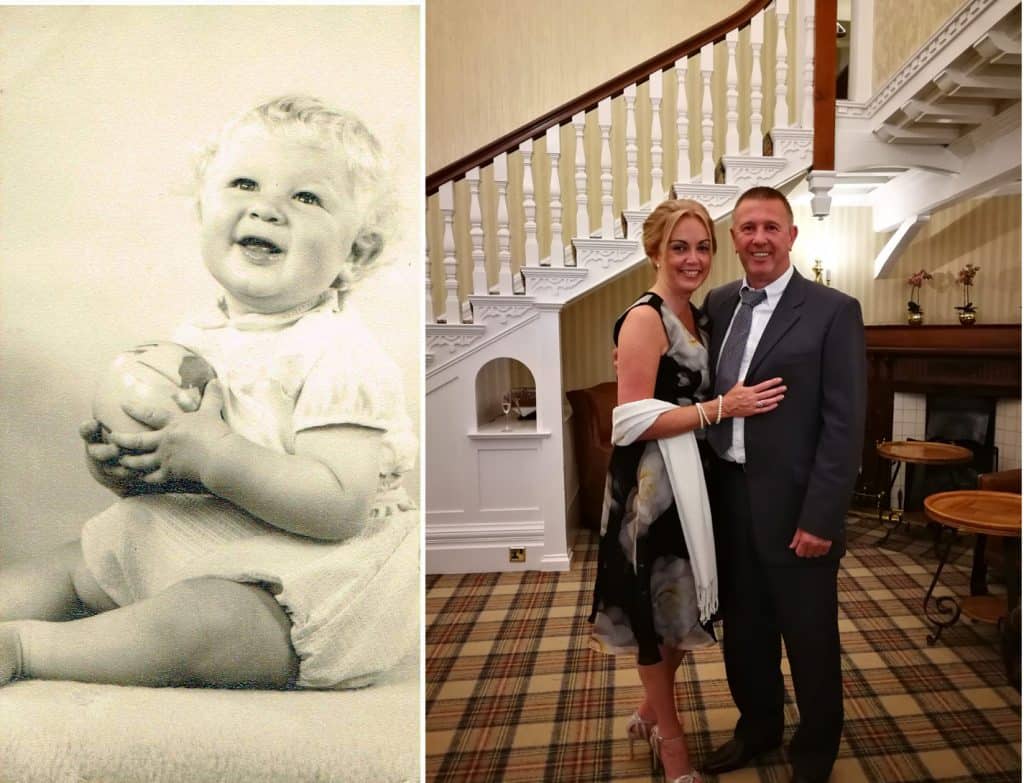 Born in Lytham, Brian Gardner finds out that he was secretly adopted, after 60 years! 😲

Brian Gardner never understood why his passport said he was born in Lytham, when he knew that his parents had never ventured from his hometown of Preston. He later unearthed a huge family secret that has turned his world upside down.

A local man named Brian Gardner recently discovered, unbeknown to him, that he was adopted. Born in October 1959 in Lytham St Annes, he was given up for adoption at 7 months old, and his adoptive parents chose to keep this from him.

Brian discovered this secret when he attempted to apply for a marriage licence earlier this year, which asks for a form of identification. As his passport had expired he decided to use his birth certificate, which had been misplaced over the years. A simple call in order to retrieve a new copy resulted in his world turning upside down.

Slightly alarmed and with a sneaking suspicion, Brian called one of his cousins and asked if she knew whether he was adopted. Her reply was:

It was later revealed that his father’s entire side of the family knew of his adoption but assumed that he knew and never thought to mention it. His mother and father reportedly argued over whether they should tell him once he was old enough – this was overheard by a relative.

Brian is now left reeling, and desperate to contact his birth mother or her family in order to learn where he came from. Despite having a wonderful childhood with his parents who have sadly passed away, he is curious to know if he has any long-lost relatives in Lytham St Annes.

In an attempt to find his family, Brian has signed up to several websites to look at his family history with no real answers. He later decided to post on social media in the hopes that someone would know of a young girl giving a baby up for adoption in late 1959.

Brian has also received his adoption certificate and contacted the NHS to retrieve his medical records. He is in touch with the local courts which are the last resort to recover his missing files and find out his real name.

He suspects that his biological mother was a single girl who unfortunately had an illegitimate pregnancy. He believes that she was a Catholic and was pressured by society and her religion, to give up the baby.

Brian coincidentally moved to Lytham St Annes and lived in the area for several years, making many friends and fond memories. He later moved to Thornton where he met his now fiancée, Lyndsay, and intends to move back to Lytham St Annes.

At Lytham St Annes News, we love a reunion story and would love to help Brian find out where he came from. If you know of any information or you’ve heard a family rumour of an adoption please do get in touch. All information will be treated with the strictest confidence.

Let’s use the power of social media and help Brian find his family.