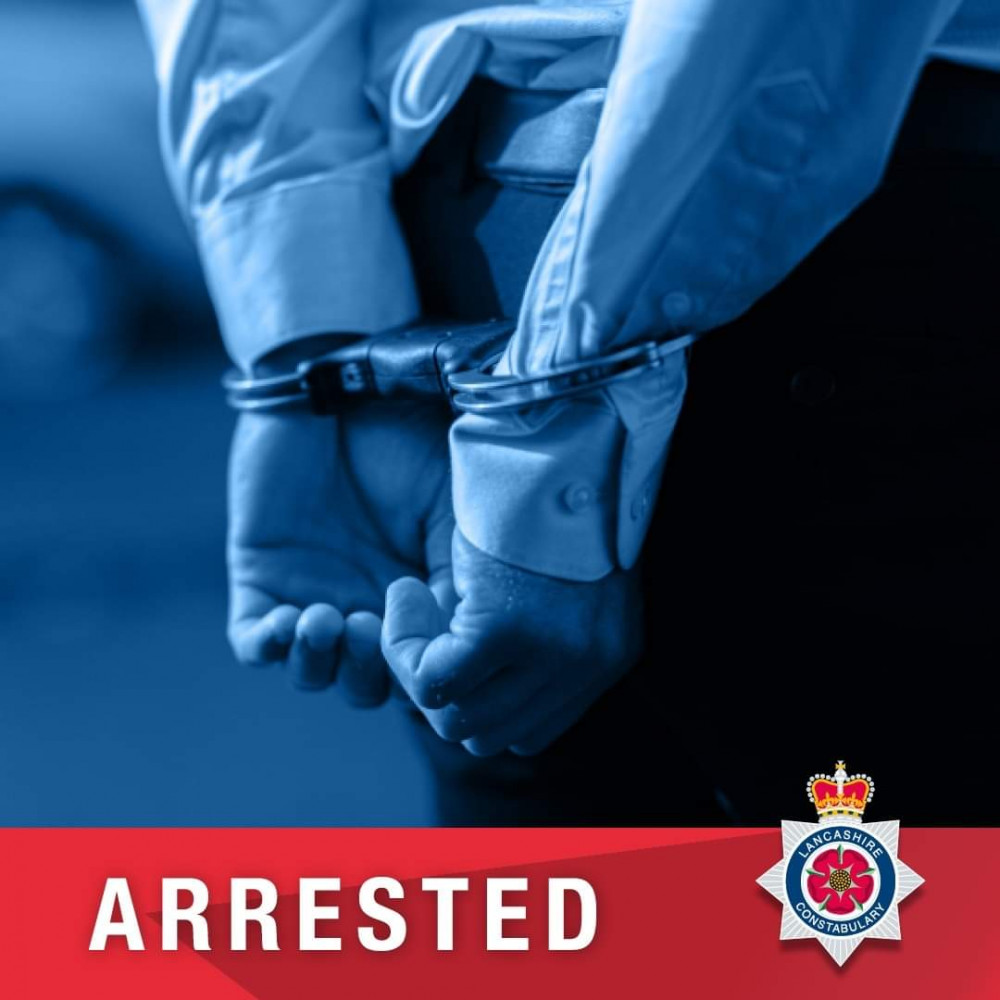 An elderly man has died from injuries sustained.

A teenager has been arrested on suspicion of murder after the death of an elderly man in Fulwood.

We were called at around 3pm on Friday to The Paddock, following a report of an assault.

Officers have attended and found a man in his 80s with a facial injury. He was later taken to hospital for treatment but sadly died yesterday morning.

A post mortem examination found the cause of death to be as a consequence of his facial injuries.

A murder investigation was launched and following a number of enquiries, a 19-year-old man from Preston has today been arrested on suspicion of murder. He is currently in custody.

The victim’s next of kin have been informed and our thoughts are with them at this time.

We are appealing for witnesses and asking anybody who witnessed the assault or who has any information at all that they think might help to get in contact with the police.

DCI Allen Davies, of the Force Major Investigation Team, said: “First and foremost my thoughts are with the victim’s family and friends at this extremely distressing time.

“A murder investigation is underway and while we have made an arrest our enquiries are still very much ongoing and I would ask any witnesses to please get in touch. I would also ask people to check their CCTV or dashcam footage from around the area to see if they have captured anything which could assist our enquiries.

“I appreciate this incident will cause residents a great deal of concern and we have increased reassurance patrols in the area. There are also officers carrying out door to door enquiries. If you see them in the area feel free to say hello and pass on any information you may have.” 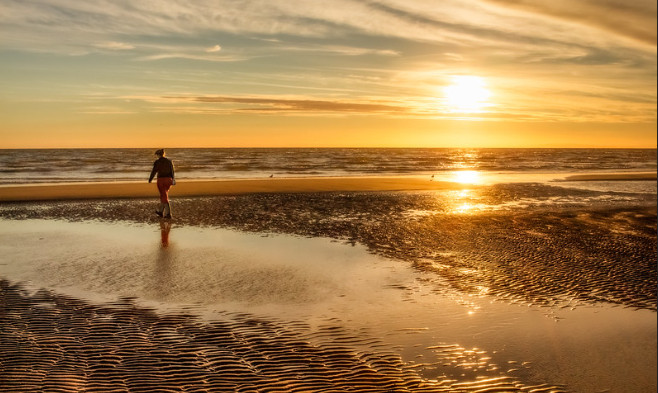 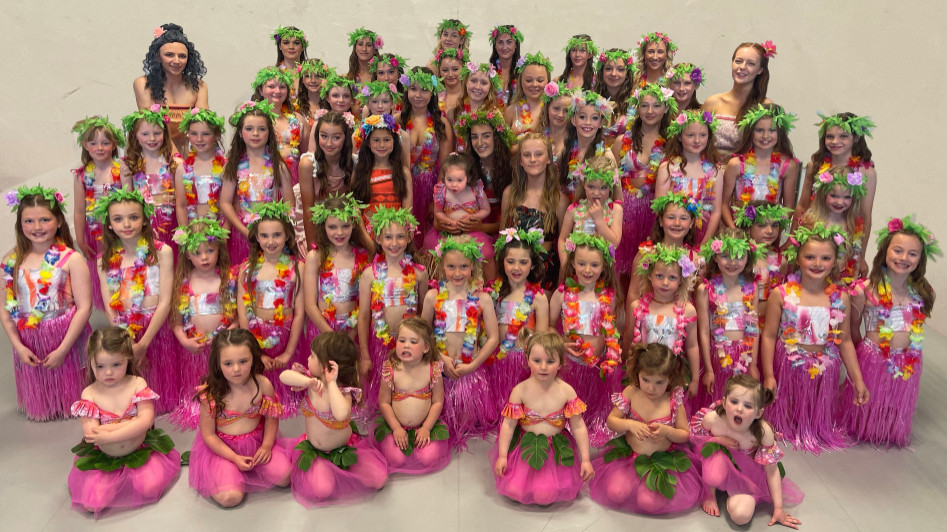 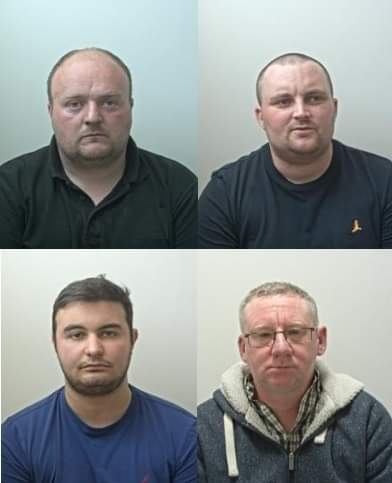 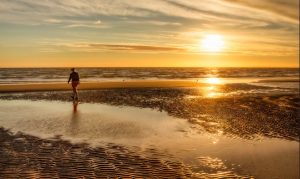 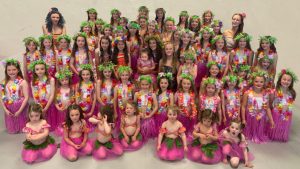