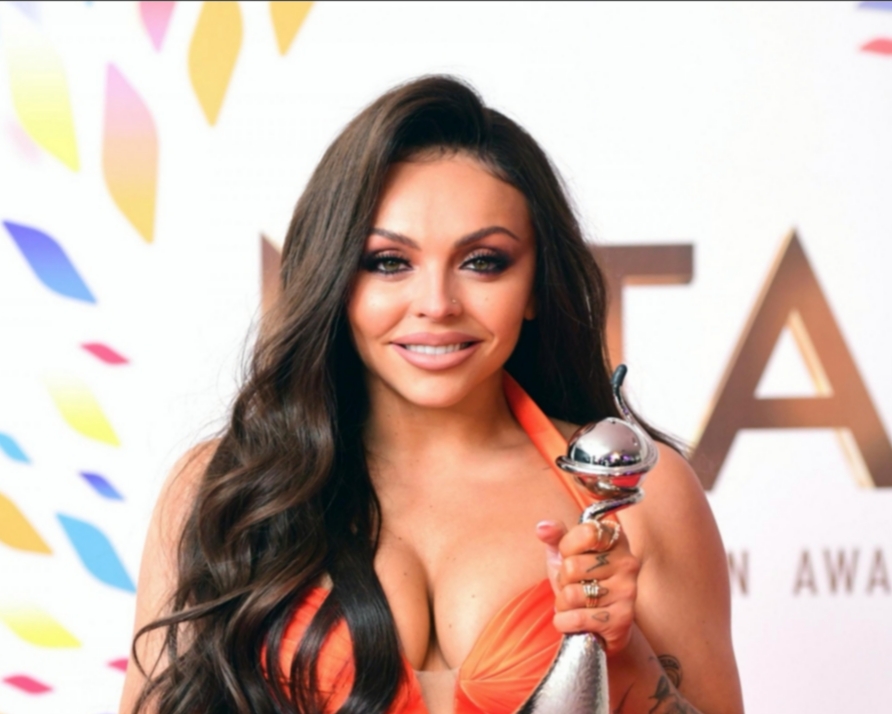 Little mix is now a Trio!!

Jesy Nelson (29) leaves girlband ‘Little Mix’ after it ‘took a toll on her mental health’.
The 29-year-old said she “finds the constant pressure of being in a girl group very hard”.

“The truth is being in the band has really taken a toll on my mental health. I find the constant pressure of being in a girl group and living up to expectations very hard,” she told her 7.4 million followers on Instagram.

She said she is quitting the band “with a heavy heart”, but needs to “spend time with the people I love” and “embark on a new chapter”.

The remaining bandmates wished her well in a statement on Twitter, writing: “After an amazing 9 years together Jesy has made the decision to leave Little Mix.

“This is an incredibly sad time for all of us but we are fully supportive of Jesy.”

It was signed by remaining bandmates Jade Thirlwall, Perrie Edwards and Leigh-Anne Pinnock, and went on: “We love her very much and agree that it is so important that she does what is right for her mental health and well-being.

“We know that Jesy leaving the group is going to be really upsetting news for our fans. We love you guys so much and are so grateful for your loyalty and continued support of all of us.”

There was an influx of fans offering their support, with her heartfelt post receiving hundreds of thousands of comments within minutes.

The 29-year-old singer announced she was taking an “extended break” from the group for “medical reasons” in November.

The star has spoken very candidly about her anxiety issues and revealed in a BBC documentary that she considered ending her own life after viscous trolls on social media became too overwhelming.

Little Mix were put together on the X Factor in 2011, and had incredible success for many years as the UK’s leading girl bands. They were due to perform as a 4 piece band earlier this year at Lytham Festival, before covid restrictions prevented it.

Anyone feeling emotionally distressed or suicidal can call Samaritans for help on 116 123 or email jo@samaritans.org in the UK. In the US, call the Samaritans branch in your area or 1 (800) 273-TALK. 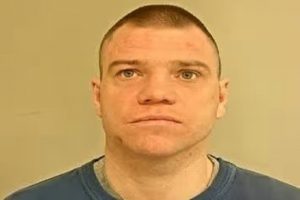