Lancashire Fire and Rescue Service (LFRS) were called to The Sea Life Centre on Blackpool’s Promenade last night (Tuesday 13th July). Four pumps attended the incident at the popular attraction. A spokesperson for LFRS said they were called to reports of a water leak ‘that was causing electrics to spark’. After arriving at the scene fire crews isolated the electrics before handing the incident over to duty staff. They were in attendance for around 80 minutes.

No injuries have been reported. 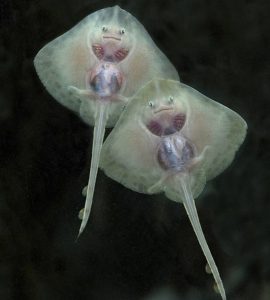 Lightning and outbursts of rain set to batter the Fylde coast tonight.⚡⚠️

What NOT to feed your dog this Christmas! Dog owners must be aware of the dangers 🐶