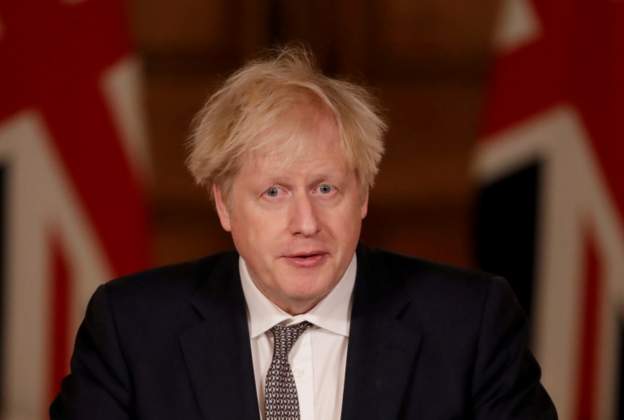 In a live announcement on BBC News, Boris Johnson has announced that certain areas of the UK will be put into Tier 4.

With the release of some worrying figures this week, London and areas in the south east will be put into Tier 4 and will NOT be allowed to mix households this Christmas.

The prime minister says the spread of the virus in many parts of south-east England is now “being driven by the new variant of the virus”.

Boris Johnson reiterates that there’s no evidence that it causes more severe illness or higher mortality.

“It may be up to 70% more transmissible than the old variant,” he says, adding that it’s early data and subject to review.

In addition, the new announcement has adjusted the allowance of 5 days for a Christmas Bubble to just ONE day on Christmas day for those in Tier 1,2 and 3. This will mean that households in Lytham St Annes and the Fylde Coast will have only one day to celebrate Christmas with their extended family/friends.

“We cannot continue with Christmas as planned,” Boris Johnson says.

People should not to travel into a tier four area, though support bubbles remain unaffected as do the exemptions for separated parents and their children.

For those in tiers one, two and three, rules allowing up to three households to meet will now be limited to Christmas Day only.

Christmas bubbles for those in tiers one to three will not be able include anyone in tier four.

In tier four, people should not mix with anyone outside their own household, apart from support bubbles.