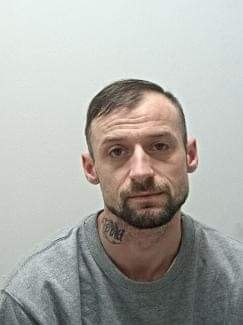 Child rapist from Blackpool goes back to prison.

A sex offender who breached his sexual harm prevention order has been jailed.

Pennington was jailed in 2009 after raping a child. As part of his sentence, he was handed a sexual harm prevention order, preventing him from contacting anyone under the age of 18.

Between September and December last year, Pennington was in a relationship with a woman. During this relationship he was in contact with her children, breaching the order. He also gave his name as Stephen Johnson, a name not registered with police, again breaching his order.

Pennington went missing and was wanted by police. He was later arrested in the resort in December.

He was charged and following a hearing at court, sentenced to three years and six months in prison.

Det Sgt Sam Johnson, of Blackpool Police, said: “While there is no suggestion Pennington harmed or abused the children he was in contact with, he knew his actions were in breach of his order. He even gave a false name to cover his tracks.

“He duped the woman involved, staying with her family, in clear breach of his sexual harm prevention order.

“We continue to manage registered sexual offenders and I hope this serves as a reminder to those individuals we will always monitor your behaviour. If you breach your order you could face a custodial sentence.” 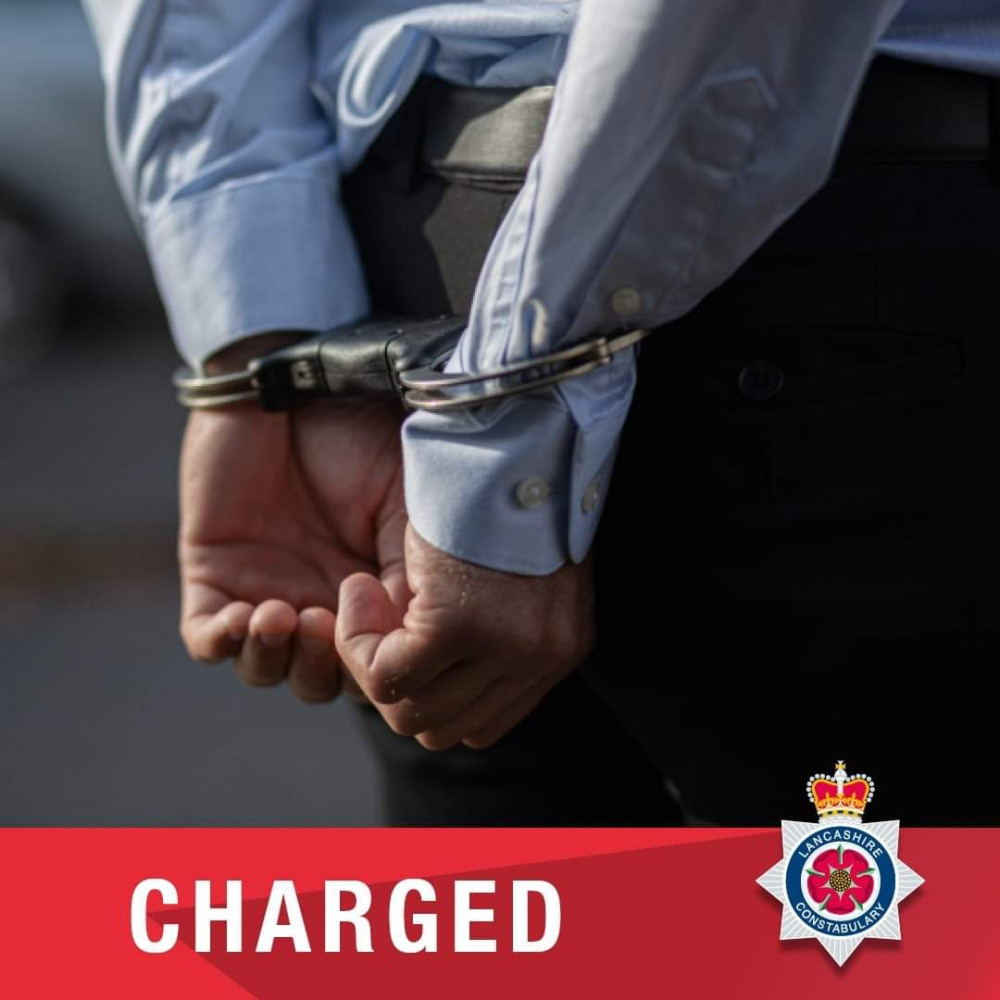 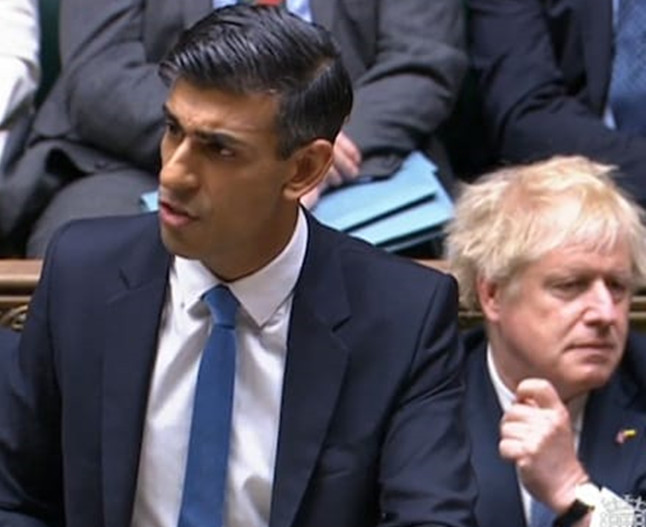 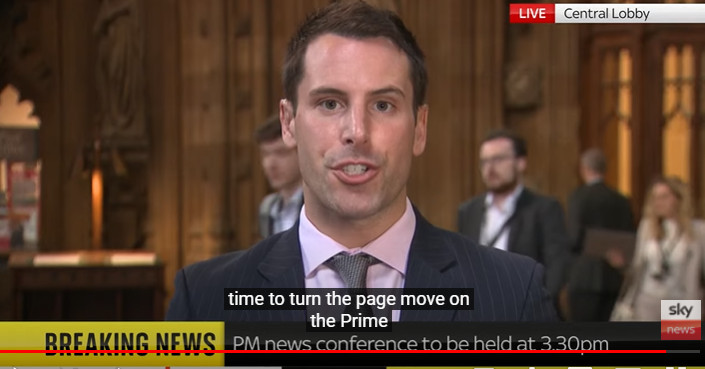 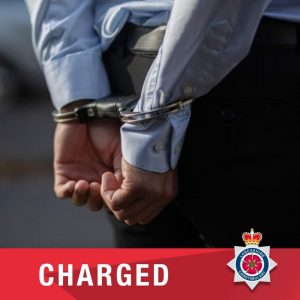 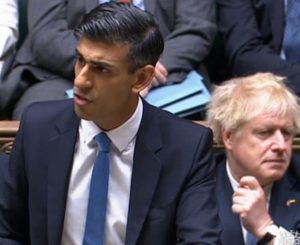