The volunteers from HM Coastguard Lytham were called out at 2.16 p.m. this afternoon (Sunday 1st August) by Holyhead MRCC after they had received reports of two people attempting to walk from Southport to Lytham. Working alongside HM Coastguard Southport, Southport Lifeboat and the Coastguard Rescue Helicopter a search was commenced of the vast area. With no sightings of anyone is difficulty, all units were stood down and returned to their respective stations.

The Coastguard strongly discourage people to attempt to walk from Southport to Lytham or vice versa, the area is extremely dangerous and full of hidden and exposed dangers. 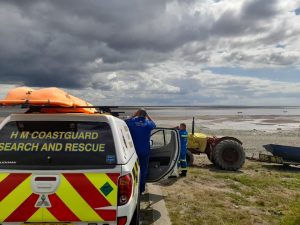 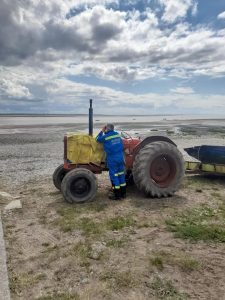 Lytham St Anne’s Residents Can Now Book A Home Visit From A Doctor – Starting At £160.00