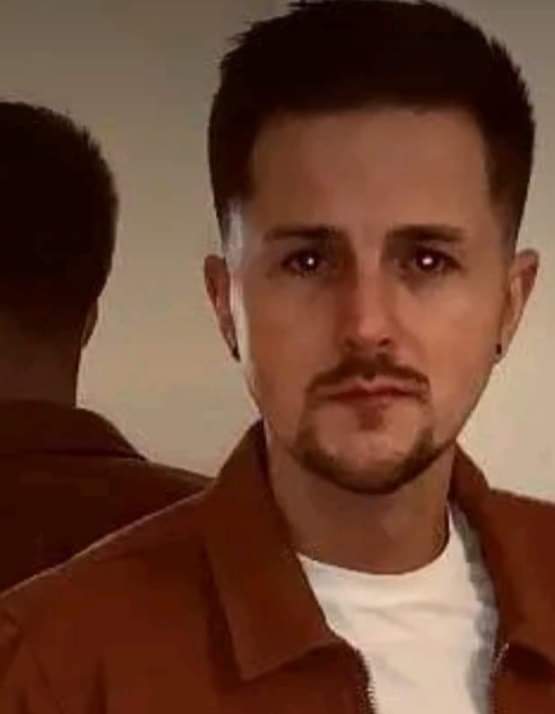 From Blackpool Police – We are appealing for information to help find a man wanted in connection with fraud offences.

Between September 2019 and December 2019, it was reported Allison, then working for a nursing agency, had made a number of bookings to supply accommodation for agency nurses. It is alleged around £25,000 was taken by Allison and not passed onto the hoteliers.

An investigation was launched and despite recent attempts to speak to him, Allison has failed to come forward.

The 34-year-old is described as white, with short dark hair and speaks with a Scottish accent.

He has links to Blackpool, the Crook area of Durham, as well as Kilmarnock in Scotland.

“A substantial amount of money is believed to have been taken. Allison initially assisted with our inquiry but despite numerous attempts to locate him, he has not come forward and spoken to police.

“I would urge anyone who knows him, or maybe in contact with him, to get in touch and urge him to contact us immediately.”