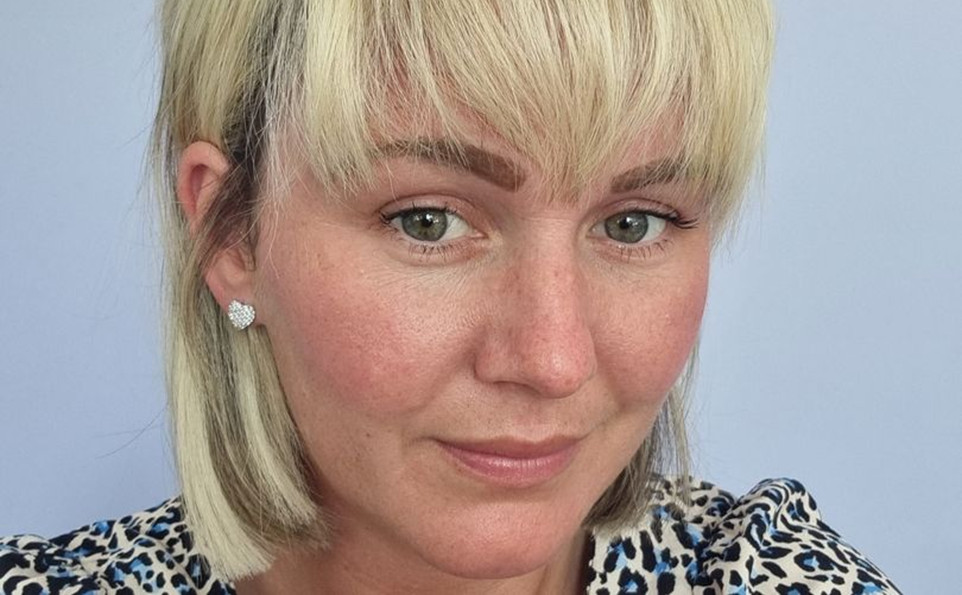 A mother from South Shore, Blackpool who has an allergy to the cold says she is ‘massively concerned’ as the energy price hikes mean her heating bills will set her back the same as her entire mortgage. Her story has now been nationally featured in the Daily Mirror and The Sun.

Robyn Harrison, 35, says that whenever the temperature drops below 23 degrees, she immediately needs the heating to be turned on.

She and her partner Andrew Temple, 37, have been left deeply worried as they are currently on a fixed-rate energy tariff of £250 per month – which expires in March, 2023. They have been informed their new tariff will double in cost, which has come as a huge shock to the system for the pair.

As a result of Robyn’s allergy to the cold, the couple’s monthly bills will horrifyingly match their £500 mortgage payments.

Robyn said: ‘We have the heating on for at least eight months in the year. After March that’ll cost us the same as our mortgage! We’re definitely worrying about what we’ll do after March. There will be more outgoing costs in petrol when winter comes as well, because I can’t walk anywhere in the cold without having an allergic reaction.’

With the cost-of-living crisis, petrol and energy prices going up, Robyn’s condition has become a huge concern for the entire family. The family even bought an extra car to avoid her having to walk anywhere, and they have now have automatic heating installed in their home to be switched on whenever the temperature drops below 23C.

Robyn continued: ‘It’s a massive concern, not just with gas and electric, but with everything. It’s getting to the point where we’re just about managing. We do both have jobs so we’re in a better position than some, but we are worrying what we will do after March.’