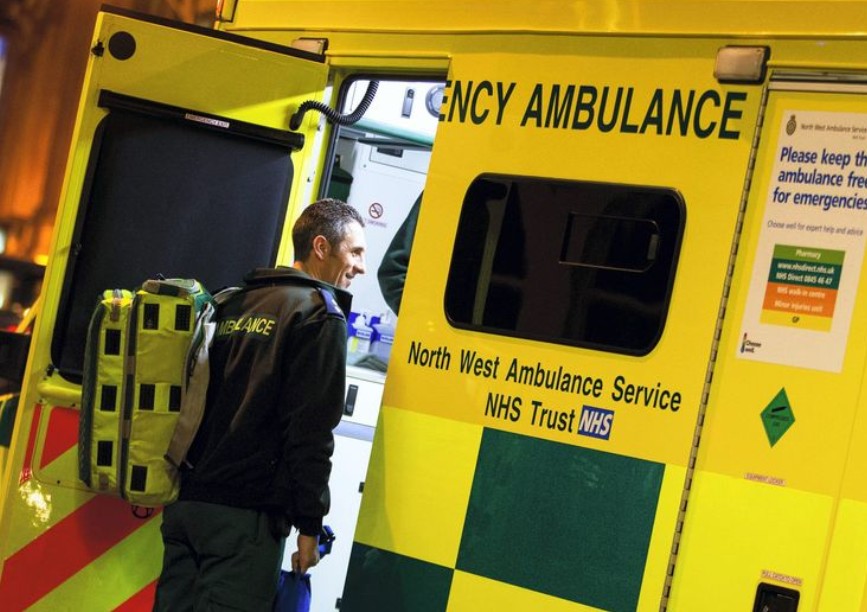 Lytham Ambulance Station is projected to close as the result of a plan to rebuild Blackpool’s ambulance station. The North West Ambulance Service (NWAS) is proposing to introduce a hub and spoke structure which it says will modernise the service. It will see more focus on ambulances out on the move rather than sitting at stations,

As well as the Lytham station, bases in Fleetwood, Thornton and Wesham would also close as a result. Managers have told the BBC these four areas would continue to have the same number of resources allocated to them as they do now.

A planning application has been submitted to Blackpool Council seeking to demolish the existing ambulance station in Waterloo Road, South Shore, and replace it with a new three-storey base. This would then act as the main Fylde hub, with crews elsewhere on the coast operating from satellite sites such as health centres, fire stations and police stations.

It has been stated that this model has already been adopted in other parts of the region, such as Wigan, after it was found ambulances are rarely at their station when they are despatched on a call.

Roger Jones, NWAS head of service for Cumbria and Lancashire said, ‘Subject to the necessary planning consents, we propose to refurbish Blackpool station – moving the staff and vehicles to a temporary site while the work takes place. During this time, the surrounding stations in Fleetwood, Lytham, Wesham and Thornton, will continue to operate as normal. Once the Blackpool site is ready and operational, we will then begin a phased closure of these stations, and dispatch ambulances from Blackpool to start their shifts at carefully identified ‘spoke’ locations in the vicinity of the old sites.’

Mr Jones continued, ‘When someone calls for an ambulance, in the majority of cases, it doesn’t come from a local station – it comes from the road or the hospital having just finished its previous job. Because of this, we are confident the public will see no adverse difference in our response times, and these areas will continue to have the same number of resources allocated to them as they do now. Crews will just start their shift from a ‘spoke’ site in the community rather than a bricks and mortar ambulance station.’