Local man James Watson will run 10k EVERY DAY in October to raise money for charity!

By Community ContributorSeptember 25, 2020Charity
No Comments

A local young man, James Watson, a 21 year old fire engineering student at UCLAN, has decided to run daily for a charity close to his heart. James lives in Lytham with his family who are known in the area, his mother is Suzanne at local florists, Bond & Bloom! He has reached out to Lytham St Annes News to share his venture with our loyal readers in order to raise awareness for his chosen charity, and to receive donations from generous locals.
James has set up a fundraiser on Facebook and announced that he will be running an incredible 10 kilometres every day in October. This is a total of 310k in a month! All the money raised will go to The Brain Tumour Charity, which aims to improve understanding, diagnoses and treatment of brain tumours, and to improve the outcomes for everyone affected. 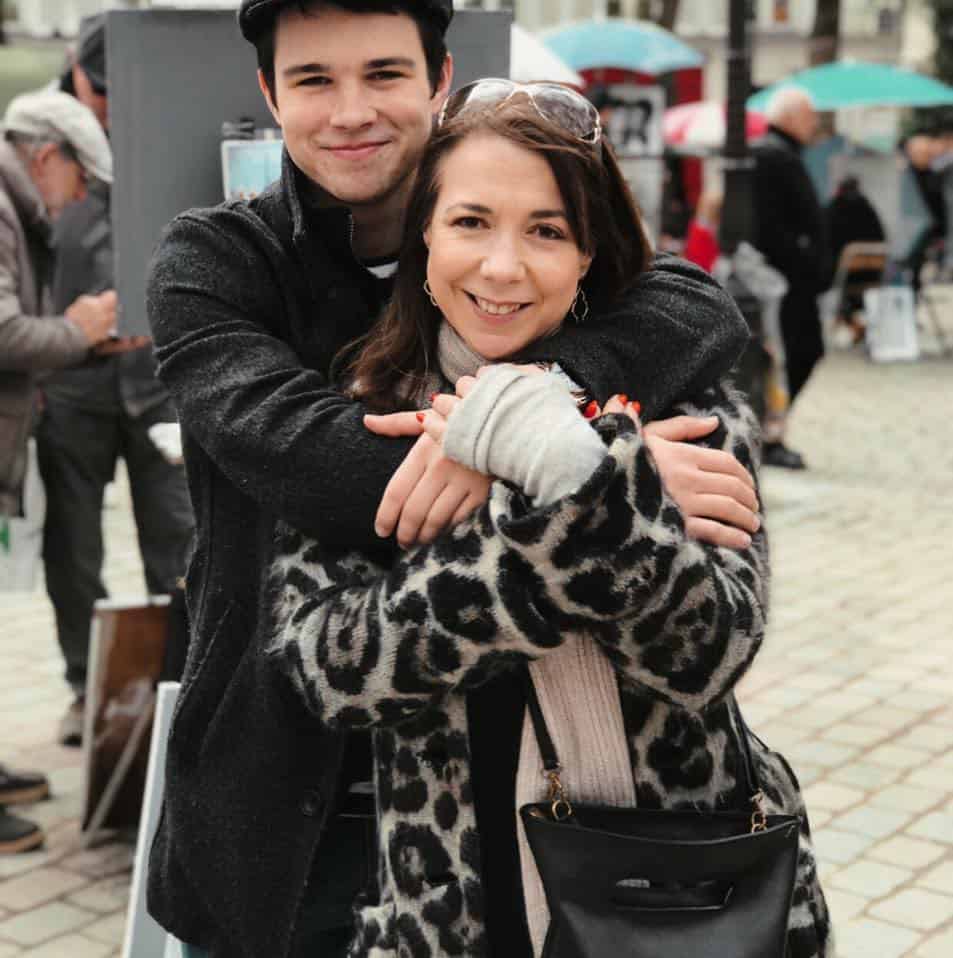 James and his mother, Suzanne

The inspiration for the fundraiser is James’ Aunty Chris, who is unfortunately currently battling a brain tumour. Despite this, his wonderful aunt refuses to let this diagnosis get her down, and has such a positive mental attitude.
When asked about the training and where the idea to run a whopping 10k a day came from, James said:
“The 10k a day idea was actually completely out of the blue. I like running generally and have been running along the front at Lytham during the last 6 months, usually no more than about 5km though.

I decided that I wanted to challenge myself and off the cuff, only a couple of weeks ago, I decided I’d like to run 10k a day for the 10th month of the year. I have been wanting to do something to raise money for a brain tumour charity for a while, and this seemed like such a fantastic opportunity to raise money for something I care so deeply about.

I have been running on average about 3 times a week over the last couple of months. In this last week or so I have tried more 10km runs to prepare for it, and so far, they have been going well.” 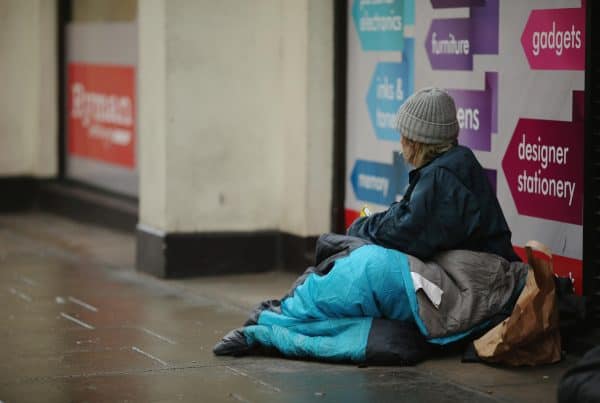 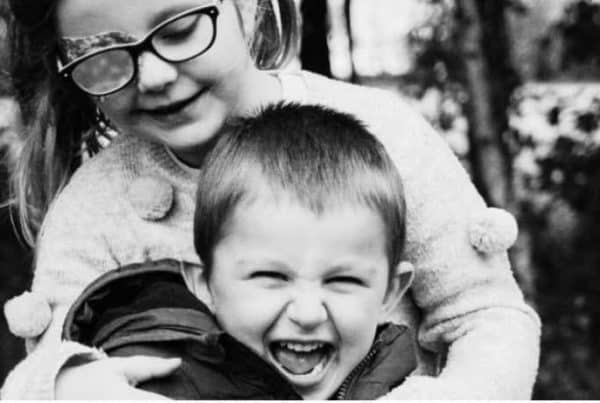 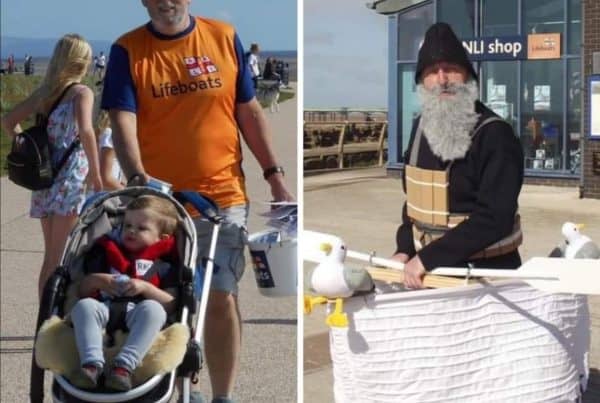 👏🏻A note from our Chair LSA RNLI Fundraising Branch👏🏻