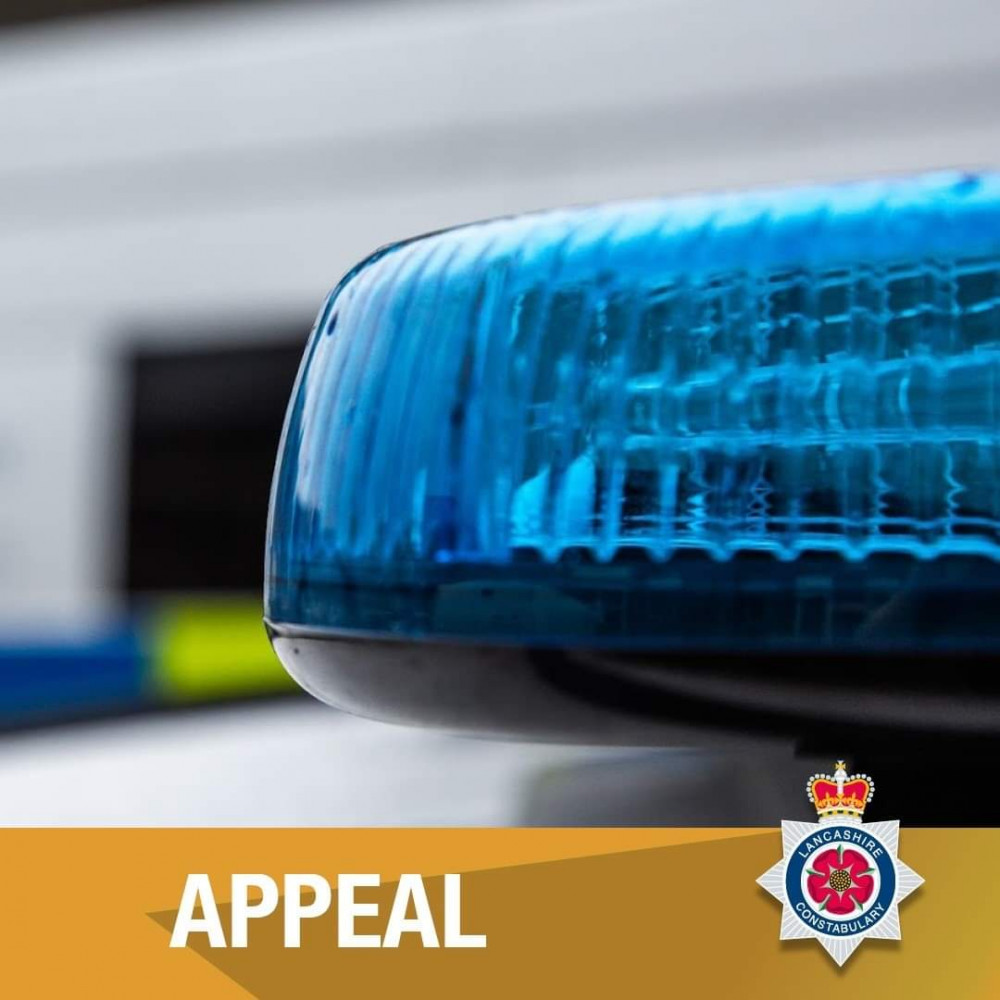 From Blackpool Police – We are appealing for witnesses after a motorcyclist was seriously injured following a collision in Blackpool.

Around 10.50am yesterday (Friday, October 29), police attempted to stop a man riding a motorbike in Queen’s Promenade. The motorcyclist has then been involved in a collision with an Iveco Daily box van at the junction of Montpelier Avenue.

The biker, a 24-year-old man from Blackpool, suffered serious head, arm and internal injuries. He was later taken to Royal Preston Hospital for treatment.

The driver of the Iveco, a man in his 70s, was not injured.

Due to the circumstances around the collision, Lancashire Police’s Professional Standards Department, as well as the Independent Office for Police Conduct (IOPC), have been made aware of the incident.

Sgt Craig Booth, of Lancashire Police’s Tactical Operations, said: “Our thoughts are with the casualty and his family. As you can imagine this is a serious incident which has affected all involved. We are appealing for information after the motorcyclist suffered serious injuries and he remains in hospital at this time.

“We would encourage any witnesses, or anyone with dashboard mounted camera footage which shows what happened, to come forward.

“If you can help police please get in touch immediately.”