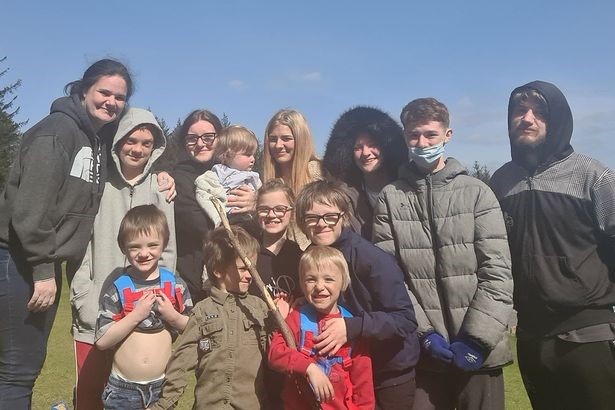 The Daily Mirror has today (10th May, 2021) shared the plight of a Blackpool single mum who alleges that she has been forced to live in a freezing, mould-ridden home with her 10 children after her local council told her she could not be re-housed.

Lisa Clarke, from Blackpool, cannot move out of the property because the local authority says it has a shortage of large council houses. The struggling mother says her current ‘My Blackpool Home’ owned six-bedroom house  is damp, far too small, has a broken boiler and suffers from leaks.

Mum of twelve, Ms Clarke is a single mum who currently lives at home with 10 of her children, some of who have special and complex needs. Ms Clarke has two grown up children, living away from home,  who she says have to come and help out their ten younger siblings.

Today’s Daily Mirror says that the youngest Malaki has started having seizures and recently had an eighteen minute episode where he had to be hospitalised.

The four year old twins have been diagnosed with autism and have complex needs as well as Lachlan and Jaden who have learning difficulties. Princess is partially sighted and is also incontinent and Lucius is autistic and has severe ADD. Kiania is autistic and Mackenzie has emotional and behavioural difficulties. Catrionia has anxiety and is currently unable to work due to childcare commitments. Lisa said she is struggling to cope and has also been diagnosed with autism and has severe asthma.

According to Lisa, the sharing of rooms and the use of bunk beds has also become unhealthy and so many children in one room can mean something such as an open window can become quickly dangerous.

The property they have lived in since 2018, owned by My Blackpool Home, has no outdoor area meaning there is no respite for Lisa and her children.

The angry mum is quoted as saying, ‘I was told there is a shortage of large affordable houses however I have tried to search privately too and there aren’t any. It makes me really angry that so many large buildings become available and immediately get turned into flats. I have known families who because they have eight or less members have been re-housed in weeks if they have an issue. I  would have to wait years before a few of my children can move out. It’s absolute discrimination, why don’t we matter? This isn’t about benefits as I am up to date with my rent and bills, this is about a safe house where we can sleep at night. My children have several complex needs and we need a house that meets our needs. We can’t live like this anymore.’

Lisa feels the only barrier to help is the fact that they’re a big family – and she contacted her local MP Scott Benton for help but felt like the answer was to leave Blackpool in order to re-housed.

MP Scott Benton told Lancs Live. who have also reported this story in depth, ‘My office contacted Housing Options at Blackpool council on behalf of Ms Clarke. Unfortunately, Ms Clarke has not yet been placed on a priority list yet due to a backlog caused by assessing cases. We also raised her concerns regarding a leak with Housing Options. They offered to contact the landlord, My Blackpool Home, who are also council run to remedy this problem. Sadly Ms Clarke has refused their help and is unwilling to engage with them. Housing Options have advised that there is a lack of 6+ bedroom houses in Blackpool, private or social. At no point did my office suggest moving out of Blackpool.’

PrevPreviousPolice appeal for information.
NextSadly, it has been officially confirmed it was James.Next
Related Posts 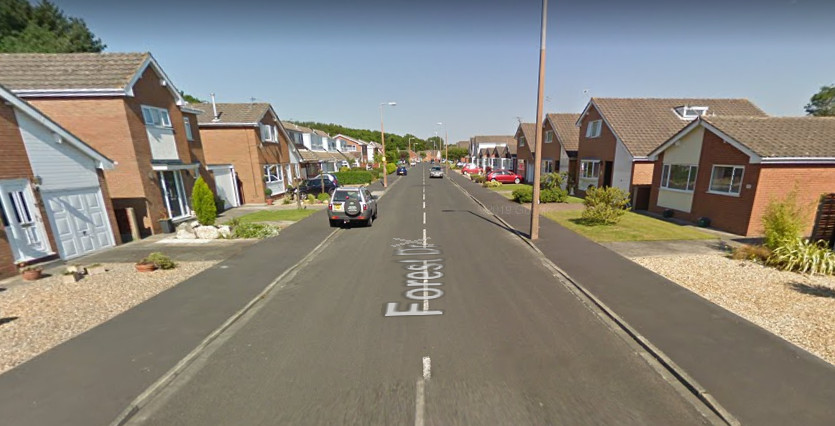 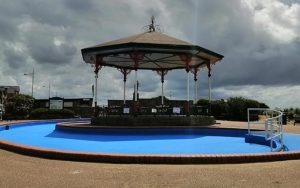