It has been reported that the Class 37 train, a diesel-electric locomotive that has not been commercially used since the late 90s, has been put onto the Blackpool South line, and will be running at 8.55am tomorrow morning (14th July). 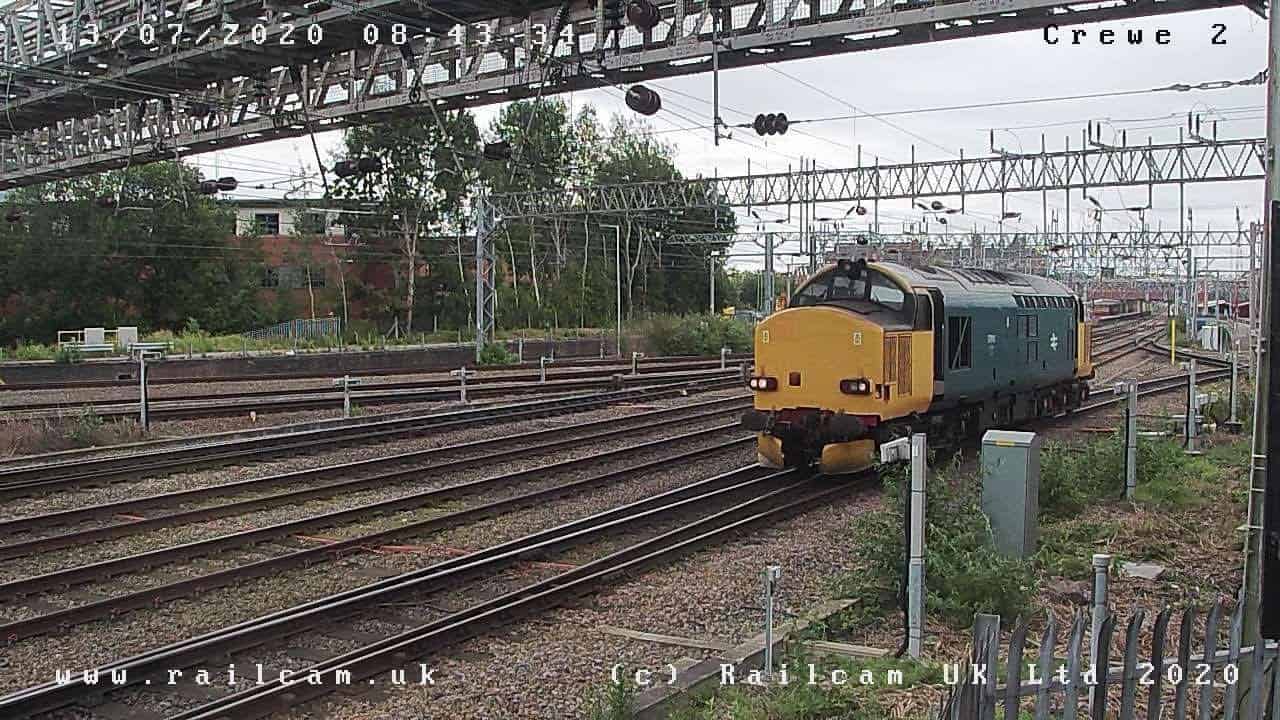 Last year, to mark the 125th anniversary celebrations, the train was renamed ‘Blackpool Tower’ after the local landmark we are known for on the Fylde Coast.

The vintage ‘Class 37 loco’ (37407) became part of a fleet of trains that ran to the seaside resort and Blackpool Tower, from Manchester Victoria Station; carrying holiday-makers right to the ‘hub’ of the seaside town. 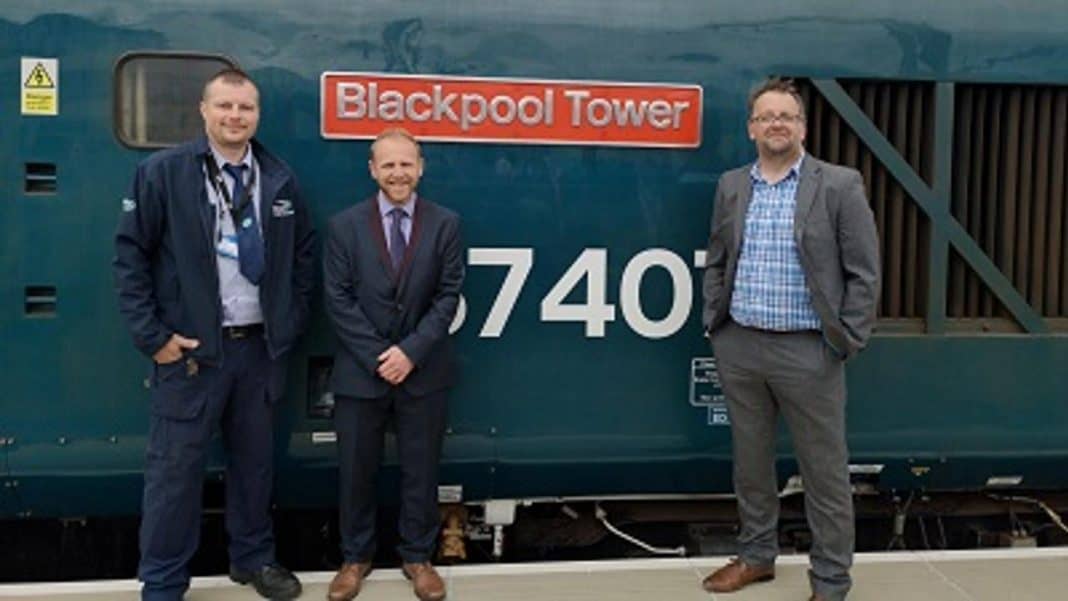 The class 37 was nicknamed by many as ‘tractor trains’ due to the loud choppy noises that came from their diesel engines.

Keep an eye out tomorrow morning!

Enhancements To Our Lytham St. Anne’s Parks On The Way