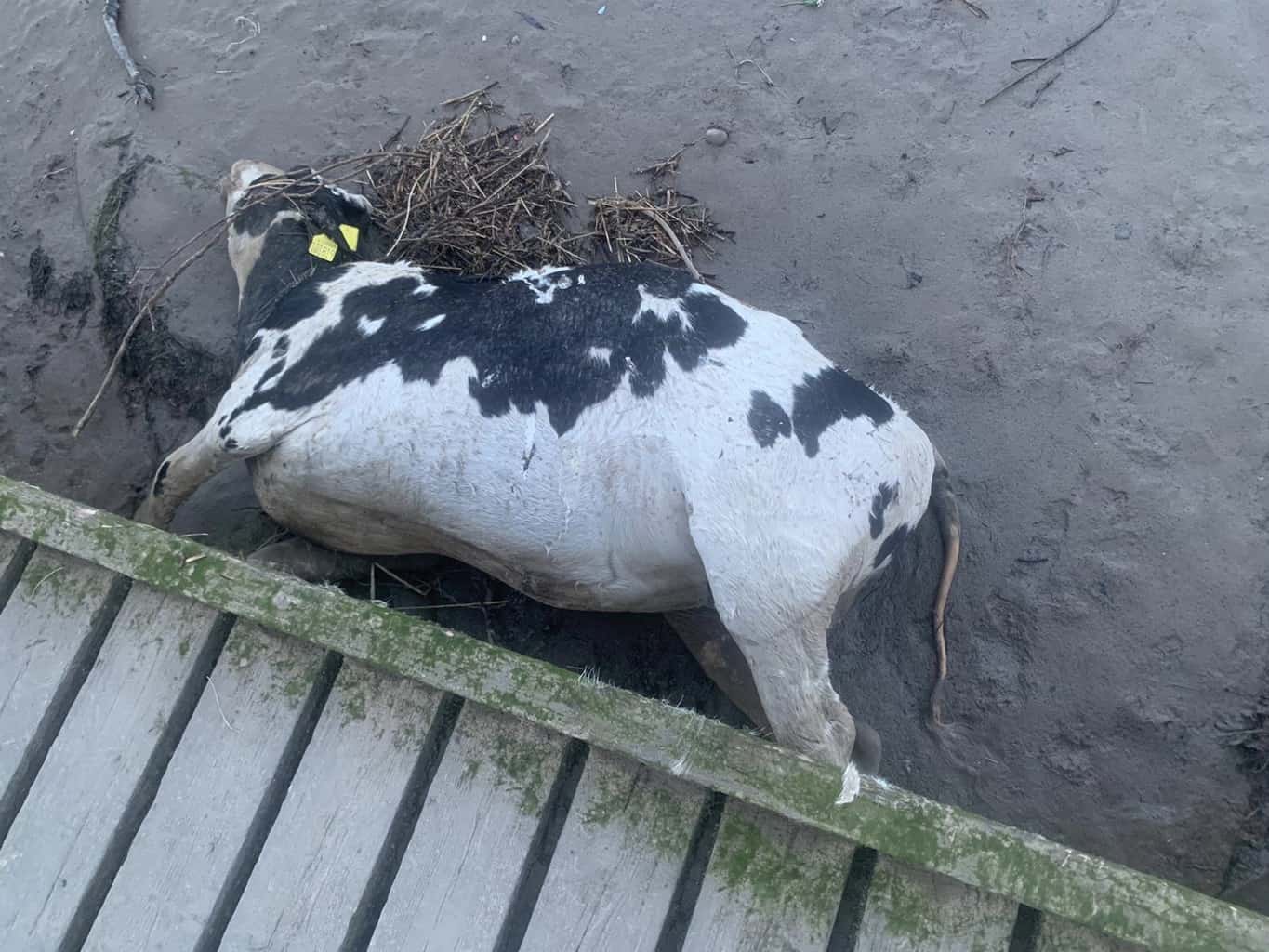 By Community ContributorSeptember 1, 2020Miscellaneous
No Comments

Locals have gone out their way to look at the dead cow that has been found washed up on Lytham Jetty.

The cow has its eyes missing, similar to how the dead seal looked, which was found washed up on St Annes beach. 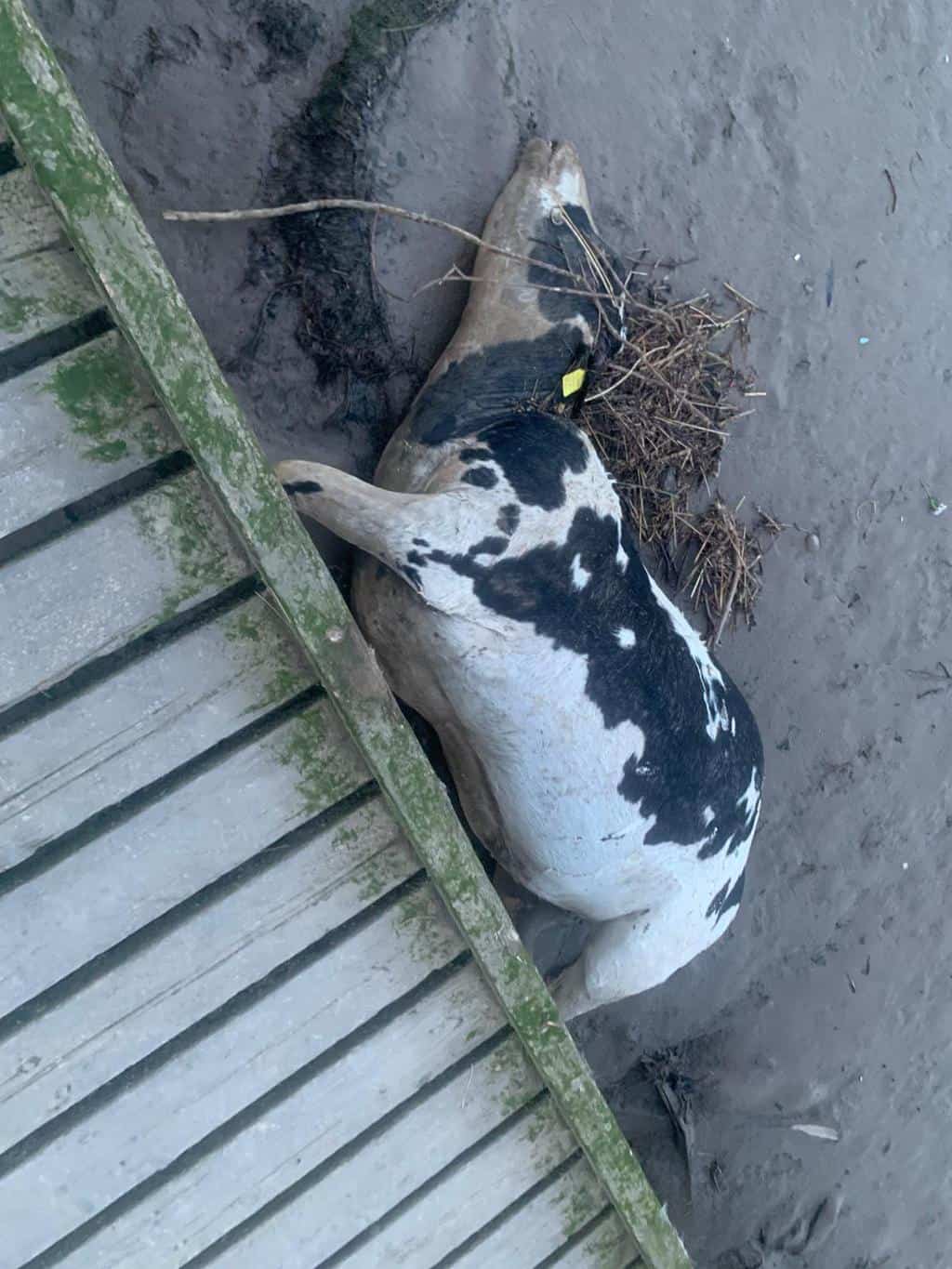 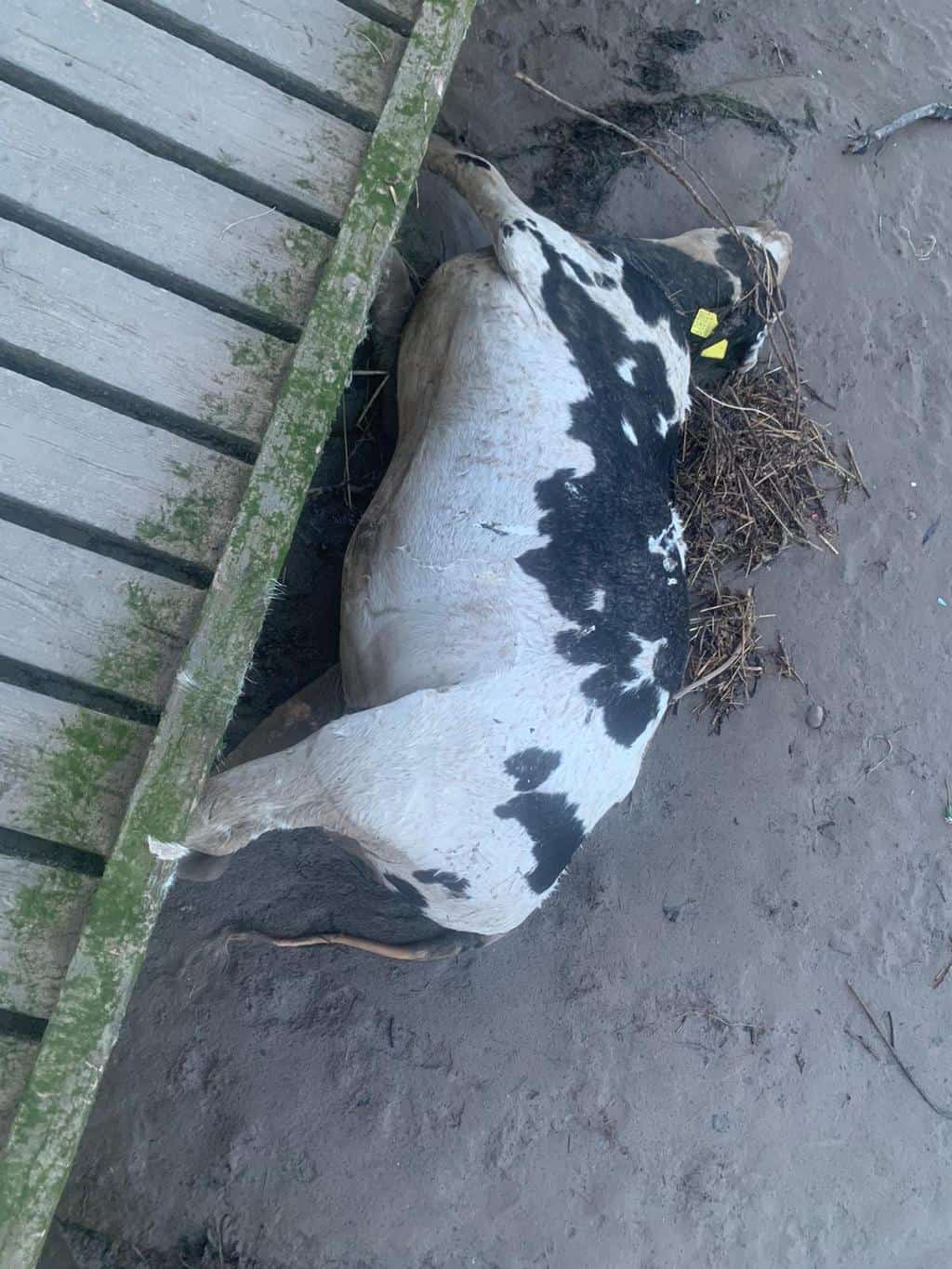 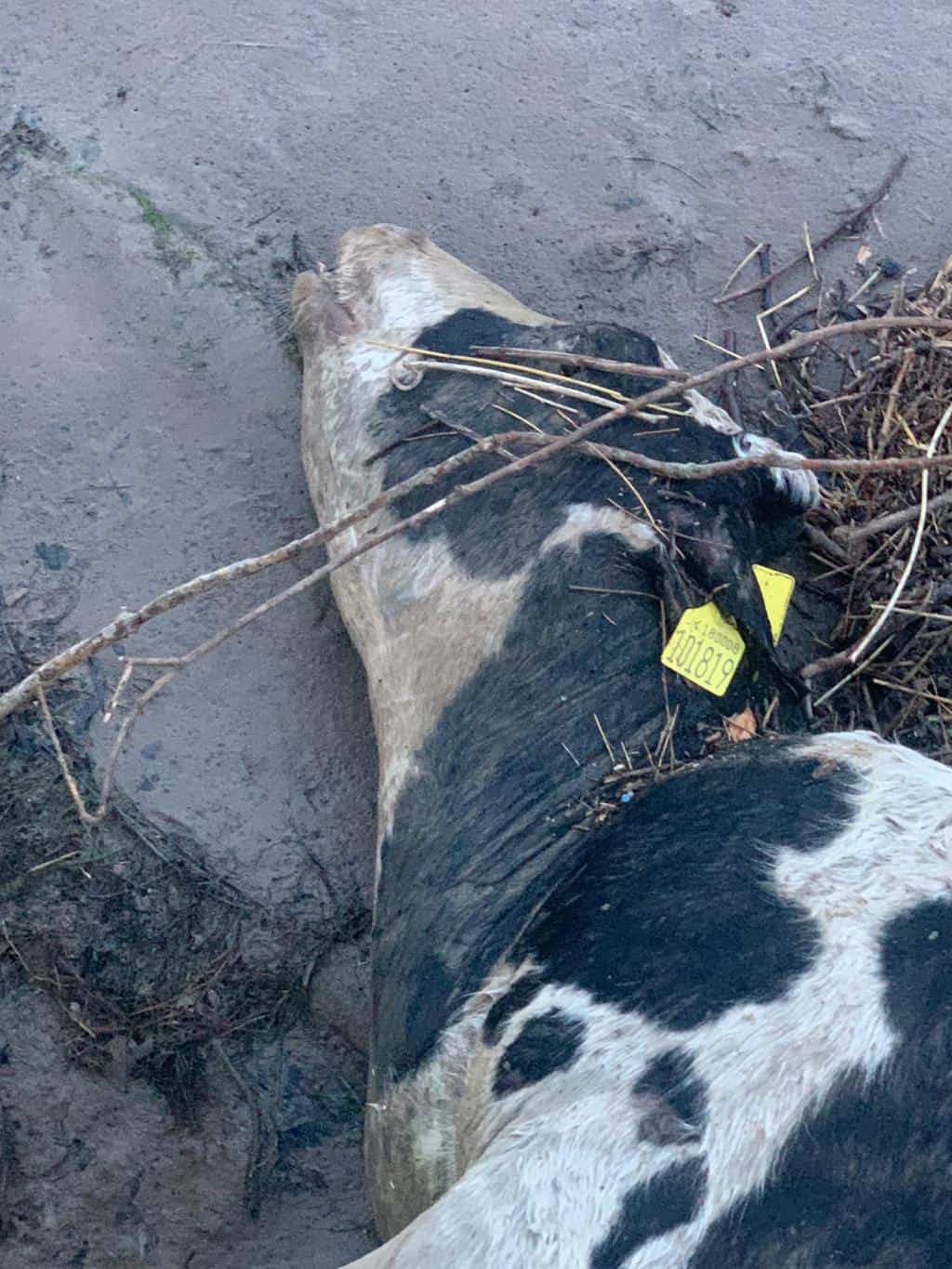 It is suspected that the poor cow met its fate when it fell off the edge of the Estuary whilst grazing, and unfortunately drowned.

However, there are rumours that there is a satanic cult on the Fylde Coast, which is an answer as to why dead animals keep popping up around the coast. Retired Health and Safety officer, Roy Ambrose, has suspected that this is true.

It remains a mystery as to how the cow has appeared in this location. We would like to warn locals with dogs and children to keep an eye out on the beach when walking. There have been instances this summer where dog owners have had their dogs return to them after a run on the beach, stinking of rotting flesh. As dogs are attracted to fowl scents and flesh, they are likely to come across a dead animal and cover themselves in the scent. 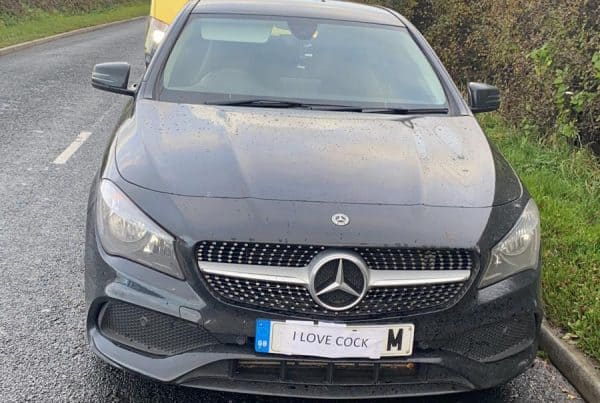 Workplace Prank Turns into a Huge Cock Up