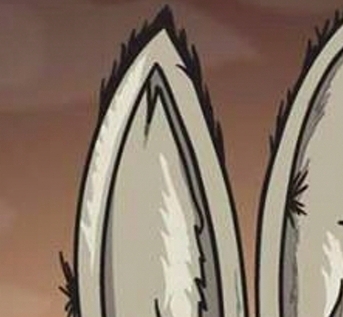 Craig from Lytham has huge regrets!!

Dad of 3, Craig from Lytham St. Annes reveals his Easter bunny tattoo that his ex wife gave him as a parting gift.

A huge fan of Bugs Bunny, it was Craig’s 4OTH birthday gift, but alas, the relationship was already on very dodgy ground. His wife, Lorrayne, (a time served tattooist) had other ideas though about what he really deserved for his big 40.

Unbeknown to Craig, Lorrayne knew he had cheated on her, and had the texts to prove it, but she kept quiet until the time came to exact her revenge.

They had spent a lovely evening in Early March discussing the design, and it was meant to be a slight variation on the classic Buggs Bunny. However, Lorrayne had her own ideas, and she wanted her vengeance.

Knowing she could execute a design of her own, on his left buttock, as requested, she kept a professional head whilst she designed and inked the ” Rabbit” of her choice. After 3 painful hours, Craig was excited to go to the mirror, and see what he thought would be his favourite bunny on his bum.

Lorrayne was revelling in his anguished disbelief as she handed him his divorce papers, and keys to the caravan, as she announced she was kicking him out for being a dirty rotting cheating scoundrel.

Moral of the story, when your wife gets the needle, don’t let her ink you 😂