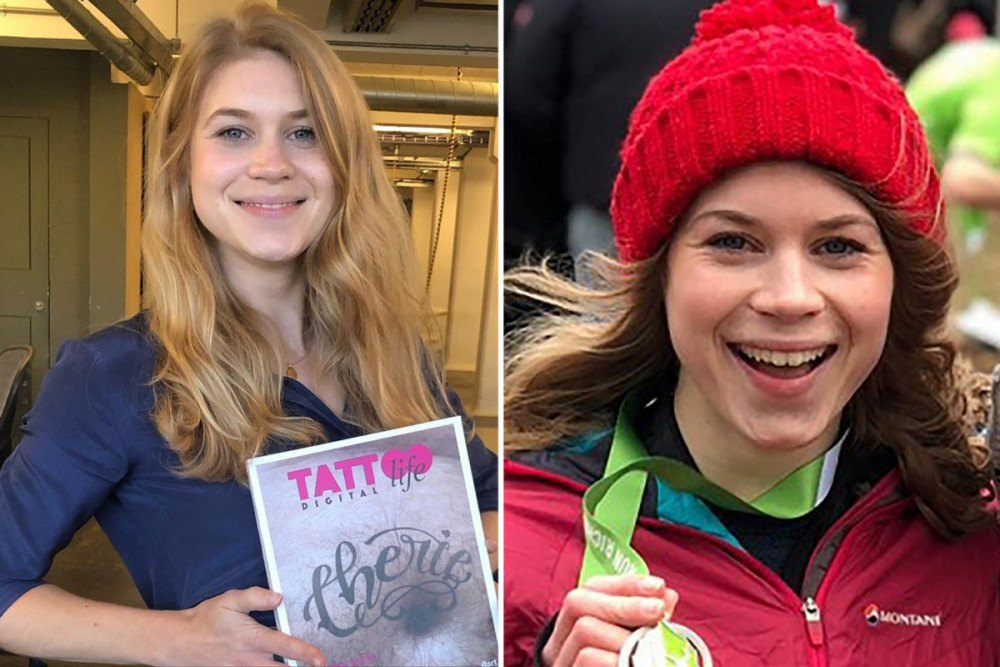 Harrowing and heart-felt statement from the mother of murder victim Sarah Everard.

Her killer was sentenced yesterday, to a whole life order.

We don’t normally publish this kind of thing, as it’s not local, (as such) but the fact is, violence against women happens in every postcode. This was a particularly sick, twisted, abhorrent event that rocked the whole nation.

The agony of the mother within this statement is palpable, and yet dignified.

“Sarah is gone and I am broken-hearted. She was my precious little girl, our youngest child.”

“The feeling of loss is so great it is visceral. And with the sorrow come waves of panic at not being able to see her again. I can never talk to her, never hold her again, and never more be a part of her life. We have kept her dressing gown – it still smells of her and I hug that instead of her.

“Sarah died in horrendous circumstances. I am tormented at the thought of what she endured.

“I play it out in my mind. I go through the terrible sequence of events. I wonder when she realised she was in mortal danger; I wonder what her murderer said to her. When he strangled her, for how long was she conscious, knowing she would die?

“It is torture to think of it. Sarah was handcuffed, unable to defend herself and there was no one to rescue her. She spent her last hours on this earth with the very worst of humanity.

“She lost her life because Wayne Couzens wanted to satisfy his perverted desires. It is a ridiculous reason, it is nonsensical; how could he value a human life so cheaply?

“If Sarah had died because of an illness, she would have been cared for. We could have looked after her and been with her.

“If she had died because of an accident, people would have tried to help – there would have been kindness.

“But there is no comfort to be had, there is no consoling thought in the way Sarah died. In her last hours, she was faced with brutality and terror, alone with someone intent on doing her harm. The thought of it is unbearable. I am haunted by the horror of it.

“When Sarah went missing we suffered days of agony, not knowing where she was or what had happened to her.

“Then, when Sarah’s burnt remains were found, we spent two terrible days waiting for tests to show how she had died, fearing she had been set alight before she was dead – the thought was appalling.

“Burning her body was the final insult, it meant we could never again see her sweet face and never say goodbye.

“Our lives will never be the same. We should be a family of five, but now we are four. Her death leaves a yawning chasm in our lives that cannot be filled.

“I yearn for her. I remember all the lovely things about her: she was caring, she was funny. She was clever, but she was good at practical things too. She was a beautiful dancer. She was a wonderful daughter. She was always there to listen, to advise, or simply to share with the minutiae of the day.

“And she was also a strongly principled young woman who knew right from wrong and who lived by those values. She was a good person. She had purpose to her life.

“My outlook on life has changed since Sarah died: I am more cautious; I worry more about our other children. I crave the familiarity and security of home; the wider world has lost its appeal.

“It is too painful to contemplate a future without Sarah, so I just live in the here and now. I think of Sarah all the time, but the mornings and evenings are particularly painful.

“In the morning I wake up to the awful reality that Sarah is gone. In the evenings, at the time she was abducted, I let out a silent scream: “Don’t get in the car, Sarah. Don’t believe him. Run!”

“I am repulsed by the thought of Wayne Couzens and what he did to Sarah. I am outraged that he masqueraded as a policeman in order to get what he wanted.

“Sarah wanted to get married and have children, now all that has gone. He took her life and stole her future and we will never have the joy of sharing that future with her.

“Each day dawns and I think, Sarah should be here, leading her life and embracing new experiences. She had so many years ahead of her.

“I don’t know how anyone could be so cruel as to take my daughter’s life. What I do know is that Sarah will never be forgotten and is remembered with boundless love. I cling on to memories of Sarah, I hold them tight to keep them safe.

“The other night, I dreamt that Sarah appeared at home. In my dream I held her and could feel her physically. Jeremy was there, we were comforting her, saying: “It’s alright Sarah, it’s alright”.

“I would give anything to hold her once more; I hope I dream that dream again.”

Our heartfelt condolences to the family, and utmost respect to Sarah’s mother who wrote such poignant, yet raw emotions for the world to see. 😢❤️

PrevPreviousLSA High Release Statement on Todays Anti-Vax Protest
NextPIGS IN BLANKETS ARE NEXT TO BE IN SHORT SUPPLY.Next
Related Posts