Big shout out to Pastels burgers and shakes at Cedar Square Blackpool. What a great bunch of guys!!
Whilst confined to their takeaway last night during the emergency incident that lasted 12 hours, they provided live coverage and comments whilst the rescue operation unfolded.
Pastels very kindly let the emergency services use their facilities and also provided 50 burgers free of charge to the emergency crews in attendance. When offered payment by members of the public, he generously declined, and asked if donations could be sent to a local charity instead.
As Pastels’ live video reached an enormous viewing, many viewers were concerned that the burger joint does not have a kettle to make tea and coffee, which would have been the go-to for providing drinks for the emergency teams.
As a thank you for their generosity, the team at Currys PC World in Blackpool pooled together to provide them with a new kettle and toaster! Pastel’s released a thank you post on Facebook today with a picture of them collecting the new appliances from the store! 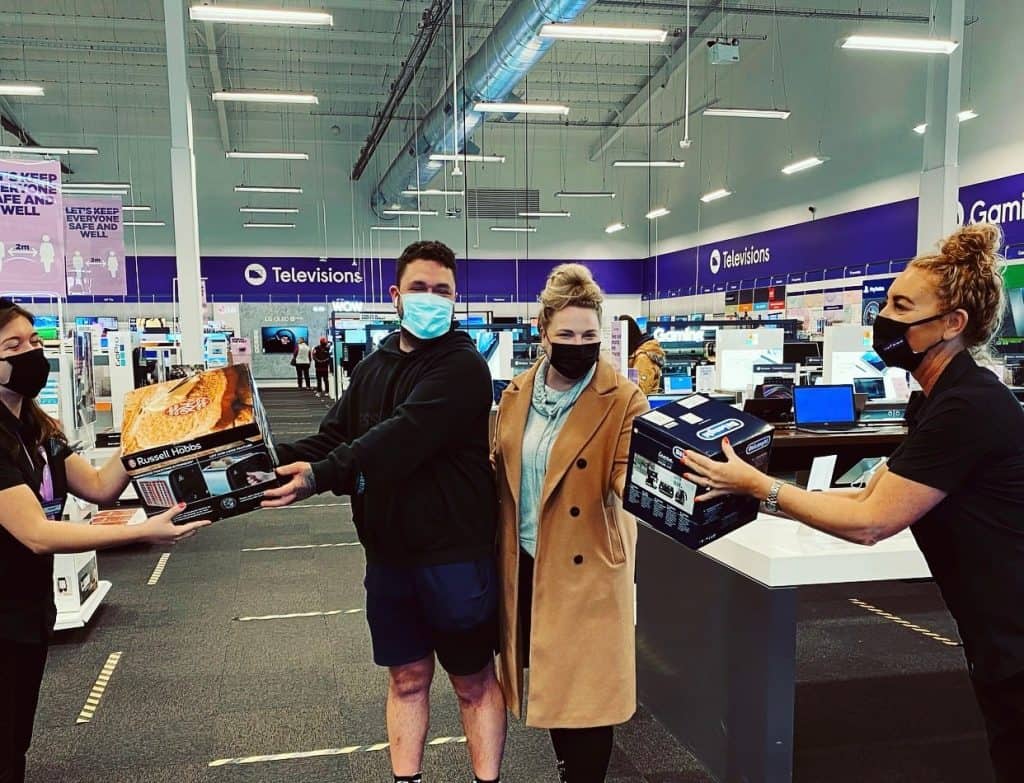 After a long 12 hours the gentleman who had poured petrol inside the Halifax bank, was safely rescued and detained, and emergency personnel stood down.
Well done everyone involved, and Pastels for feeding them. The guy commentating was hilarious he needs his own show!

Are You Currently Furloughed? If So You Are One Of 9600 In Our Fylde Constituency.