Is the spate of local burglaries connected to a prolific pantie thief?

There have been multiple reports of break ins to empty houses, and vehicle thefts over the last couple of weeks. There’s also been several reports of lacey loot left behind.

Unexplained underwear has been sighted on Kilnhouse Lane St Anne’s, and also in Lytham, on Preston Road. As pubs and nightclubs remain closed, it’s unlikely that these have been hastily cast off in a moment of unbridled desire, especially in these chilly temperatures 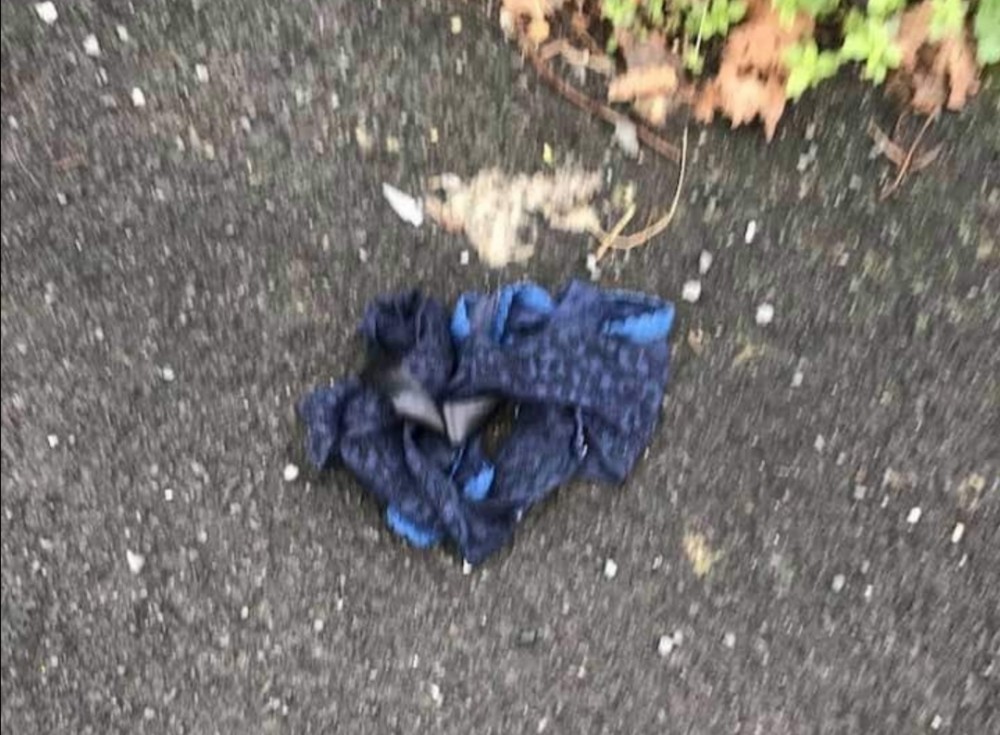 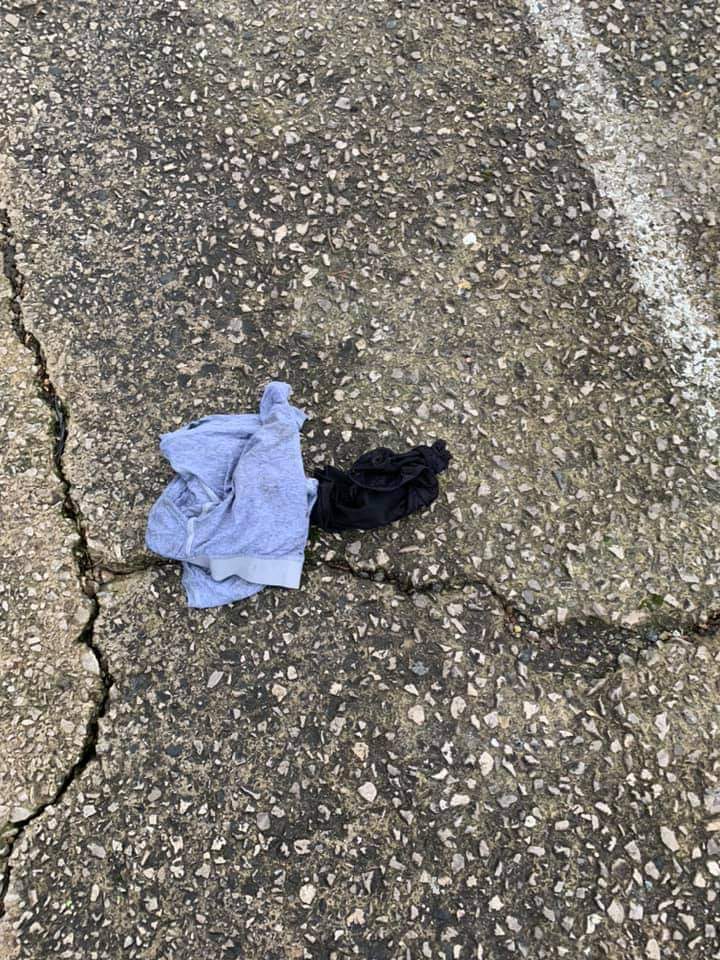 As Tinder dates are forbidden under current lockdown measures, it’s thought that underwear theft is on the rise.

We’ve discussed this possibility that underwear theft is on the rise, (between our reporting team) and apparently it peaked during WW2. Retired Health and Safety Officer Roy Ambrose said “I knew a girl once that wore American Knickers – one yank and they were off”

💔 Tributes pour in for the late Bobby Ball, who tragically caught coronavirus 💔

Drivers parked in cycle lanes to be fined from 22nd June

Enforcement officers are alleged to be working today on St Anne’s beach.