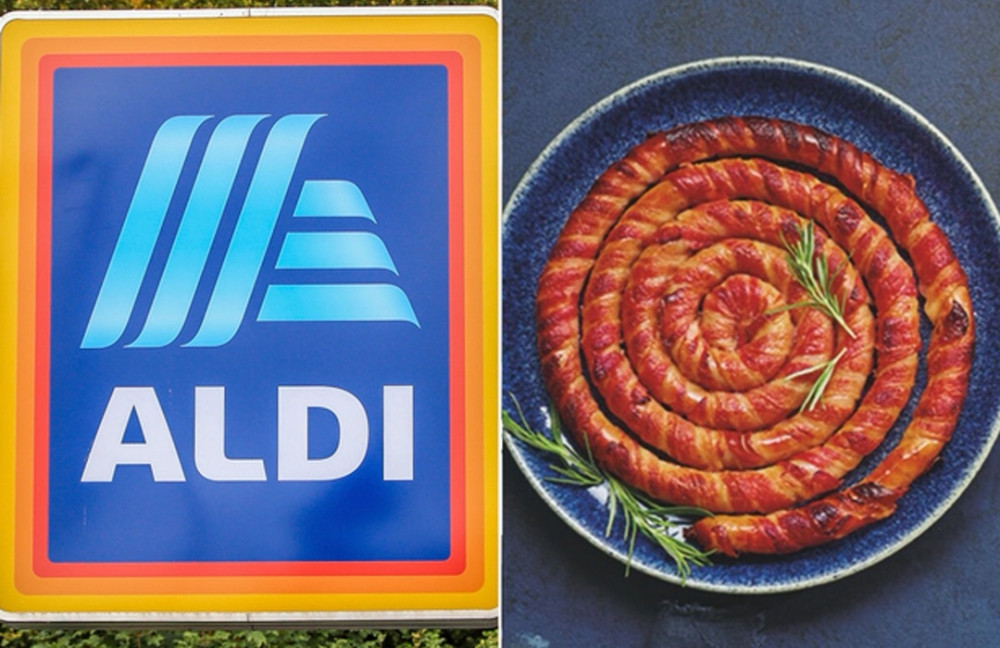 PIGS IN BLANKETS ARE NEXT TO BE IN SHORT SUPPLY.

Reports are all over the media, about continuing supply issues now affecting our traditional Christmas lunch. The latest victim of supply chain issues is our mainstay of the Christmas Dinner, the humble pigs in blankets.

“The UK wide labour shortages are impacting the meat industry with fears that your Christmas dinner plate is about to be hit hard.

Christmas dinner wouldn’t be complete without pigs in blankets for most of us, so we were worried to hear the news that the U.K. could be facing a shortage.

A lack of butchers means that your plate may be compromised this festive season as suppliers struggle to keep up with demand.

Labour shortages mean that products that would usually begin production as early as June have stalled, making it unlikely they will meet a Christmas deadline.

The average meat-processing company is operating with 15 per cent less staff than they require, and in some parts of the U.K., firms are reporting a 25 per cent shortage.

The British Meat Processors Association said: “We really should have been producing Christmas food from about June or July onwards this year, and so far we haven’t, so there’ll be shortages of party foods and things like pigs in blankets. Anything that is labour-intensive work could see shortages.”

The news comes as reports that we could also be facing a turkey shortage this Christmas.

Experts have warned there will be a “distinct lack of choice” on supermarket shelves, with some festive favourites likely to be in short supply.

In an attempt to deal with the crisis, the U.K. government has agreed to issue temporary visas for up to 5,500 poultry workers and 5,000 HGV drivers to supply the country with turkey dinners.

However, David Lindars, technical operations director of the British Meat Processors Association, is unsure if the scheme will be effective.

“Even if we were granted seasonal workers’ visas, by the time they’ve got the scheme up and running, the whole process means they will only end up with six or seven weeks’ work here,” he said.

This year’s Christmas dinner is under threat
“Who’s going to come, or leave a job somewhere in Europe, to come here for six or seven weeks? No one.”

Sam Ette, a spokesman for the National Farmers Union, said, “There are serious issues with labour shortages, which mean that some produce is unable to be harvested in the case of fruit and veg, or slaughtered and processed in the case of poultry and pigs.

“With pigs in particular, there are serious issues of pigs backing up on farms due to a lack of butchers in the food supply chain.

However, Aldi is hoping to offer the ultimate pigs in blanket upgrade in the form of their pigs in beds creation which they recently debuted as part of their Christmas 2021 range.

These are a take on the classic pigs in blankets, making the seasonal favourite even more delicious.

Think two pork sausages on beds of apple and pork stuffing with pillows of cranberry sauce.

The sausages will hopefully be available in stores from 19th December and cost £3.99 for a pack of 456g.” (extracts from OK)