APPEAL | An investigation has been launched and detectives are appealing for information following a firearms discharge in #Fleetwood last night (Sunday, May 22).

We were called at around 10.40pm to reports of shots being fired in the Westhead Walk area, with a silver-coloured car then making off from the scene.

Officers, including armed officers, attended, and they will remain in the area for some time.

Thankfully no injuries have been reported.

A 46-year-old man from Fleetwood was arrested a short time later on suspicion of possession of firearm offences and he remains in police custody at this time.

We are now asking anybody with information about the incident to come forward. In particular we would like to hear from anybody who saw the silver-coloured car or its occupants, or anybody with CCTV, mobile phone or doorbell footage which shows anything suspicious.

Det Supt Becky Smith, of Lancashire Police, said: “First and foremost we appreciate that this incident will have caused concern in the community and we would like to reassure residents that we are taking it extremely seriously.

“This type of crime will not be tolerated in Lancashire and a thorough and robust investigation has already been launched, utilising all available resources.

“There will be an increased police presence in the area over the coming days and anybody with concerns is welcome to speak to an officer.

“As part of our investigation we are now asking for anybody with information to come forward.

“Perhaps you saw the silver-coloured car, or its occupants, before, during or after the incident. Maybe you know who is responsible or have other information. Or perhaps you have footage you can send us which will help us piece together exactly what happened and who is responsible.

“Whatever you know, please make contact, either by calling us directly on 101 or contacting Crimestoppers anonymously.”

Anybody with information can call 101 quoting log 1598 of May 22nd or independent charity Crimestoppers can be reached on 0800 555 111 or at crimestoppers-uk.org. 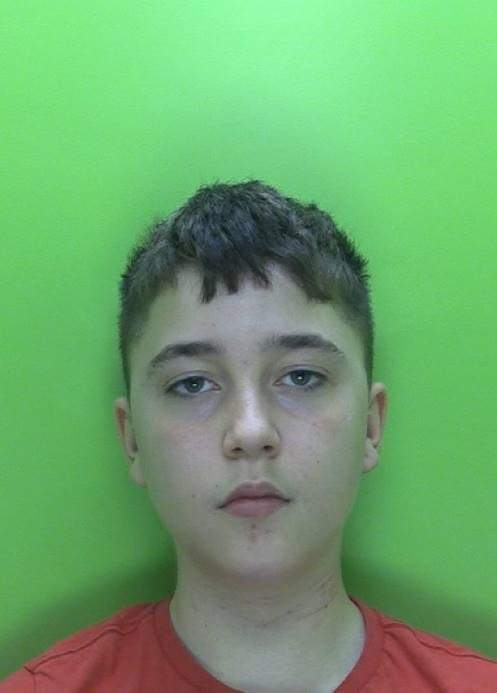 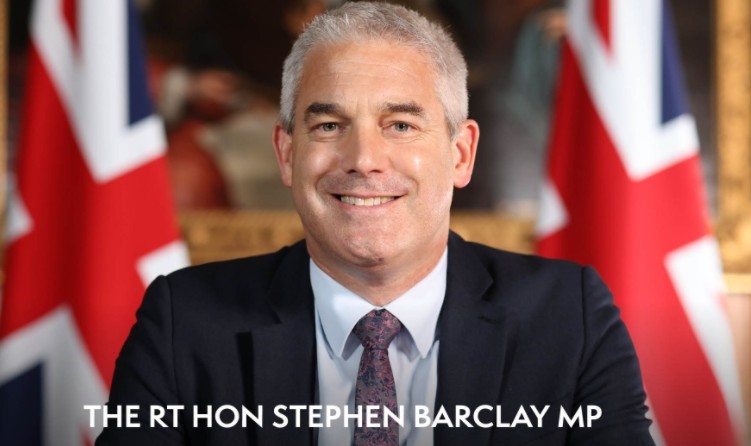 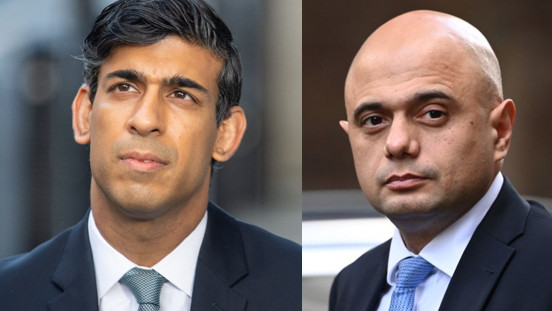 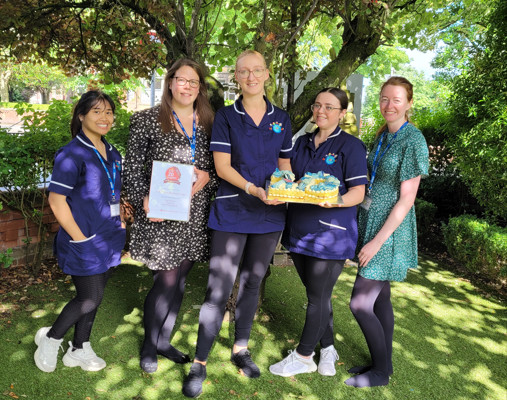 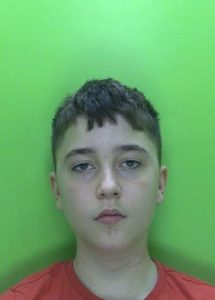 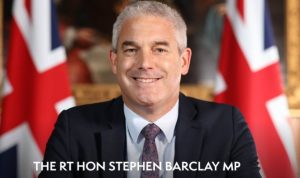