By Callum NaylorMarch 1, 2020Miscellaneous
No Comments

Additional much needed Police Officers are now tackling crime across the streets of Fylde and Wyre in an attempt to prioritise local issues. A new task force, made up of four officers, has been deployed to patrol the streets and directly tackle local issues such as anti-social behaviour and drug crime.

This new team is part of a major investment that will see an extra 150 officers recruited across Lancashire.  However, it has been stated by Lancashire’s elected Police and Crime Commissioner, Clive Grunshaw, that the force is still 600 officers down compared to the 2010 level of policing.

Chief Inspector Haworth said that the new team will be tasked to tackle the problems that matter most to the public. She emphasised this by declaring, ‘We want communities to speak to us and tell us about the crimes and incidents that are impacting on the quality of their life.’

The new team of four officers is pictured in the headline photograph with Chief Inspector Marie Haworth, Sgt Guy Hamlett and Clive Grunshaw.

Recent examples of the work of the task force include the execution of a drug warrant in Kirkdale Avenue and dealing with concerns of graffiti in St Anne’s. 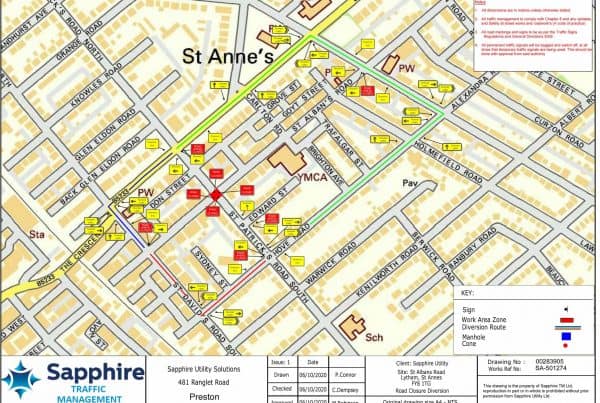 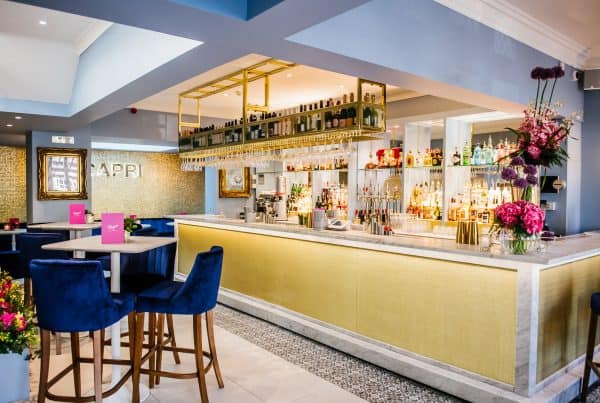