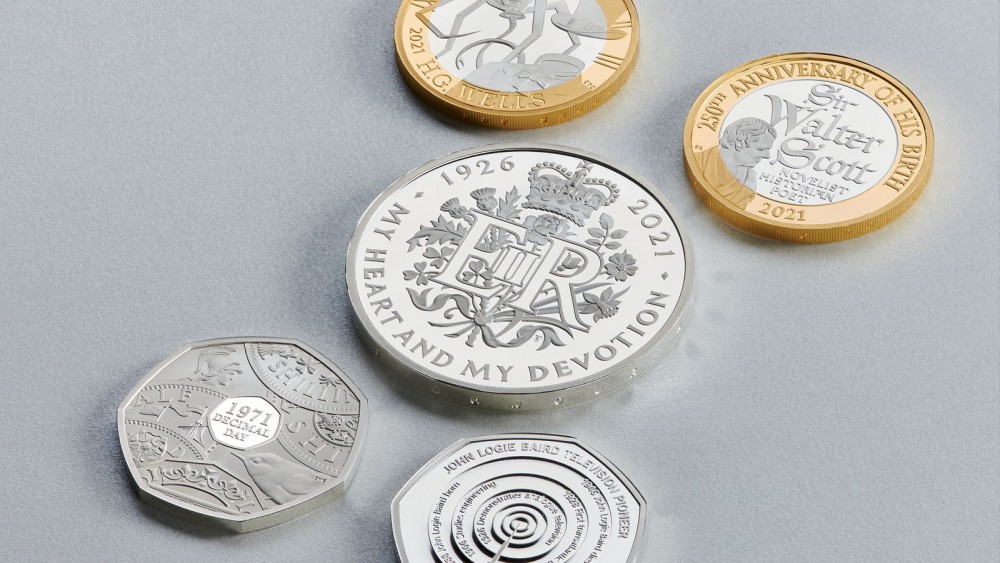 Queen’s 95th birthday to be marked by new £5 coin

The Queen’s birthday will be celebrated this April, a huge milestone for our longest reigning monarch. To celebrate the occasion a £5 coin will feature the royal cypher “EIIR”.

Queen Elizabeth II will become the first British Monarch to reach the age of 95.

The issue of a £5 coin is usually reserved for special royal occasions. The coin also feature the words “my heart and my devotion”, which references part of her 1957 Christmas broadcast which was the first television broadcast from a monarch, it had previously been broadcasted on the radio.

During the speech the Queen said: “In the old days the monarch led his soldiers on the battlefield and his leadership at all times was close and personal.

“Today things are very different. I cannot lead you into battle, I do not give you laws or administer justice, but I can do something else, I can give you my heart and my devotion to these old islands and to all the peoples of our brotherhood of nations.”
The £5 coin will be one of 5 coins released in 2021:

Clare Maclennan, of the consumer division at The Royal Mint, said: “This year’s annual set is particularly special for The Royal Mint as we celebrate one of the biggest milestones in our 1,100-year history – the anniversary of decimalisation.

“This was one of the largest and most intensive public awareness campaigns ever staged by the government and introduced the coins that we know today.

“Decimalisation was the birth of modern coin collecting and it is fitting that the anniversary has been celebrated on a 50 pence, which is Britain’s most loved coin.”