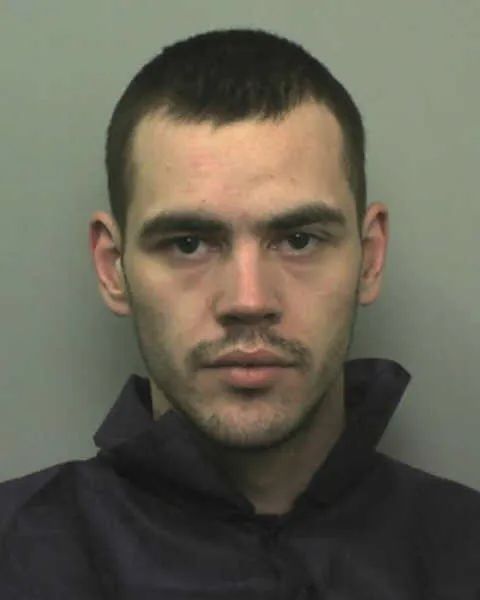 Links to the Blackpool area.

From Lancashire Police – We are appealing for information to find a sex offender wanted on recall to prison.

Wyatt was handed a 10 year prison sentence for rape at Preston Crown Court in April 2016.

He is described as white, 5ft 11in tall and of stocky build. He has a number of tattoos, including a cross symbol with the word ‘Grandma’ on his left arm, a tattoo of ‘2 GUNS’ on his back and a tattoo of a bird on his chest.

Wyatt has links to several areas in Cumbria, including Barrow-in-Furness, Whitehaven, Carlisle and Dalton-in-Furness. He also has links to Blackpool and Worcester.

“He is considered a high risk offender and he should not be approached.

“If you have any information about his whereabouts please come forward.”