Amidst all the lockdown chaos, it has been announced that Tony, the owner of The Card Market in Blackpool, has suddenly passed. It is reported that the man who had warmed so many hearts, has sadly passed away having caught COVID-19. 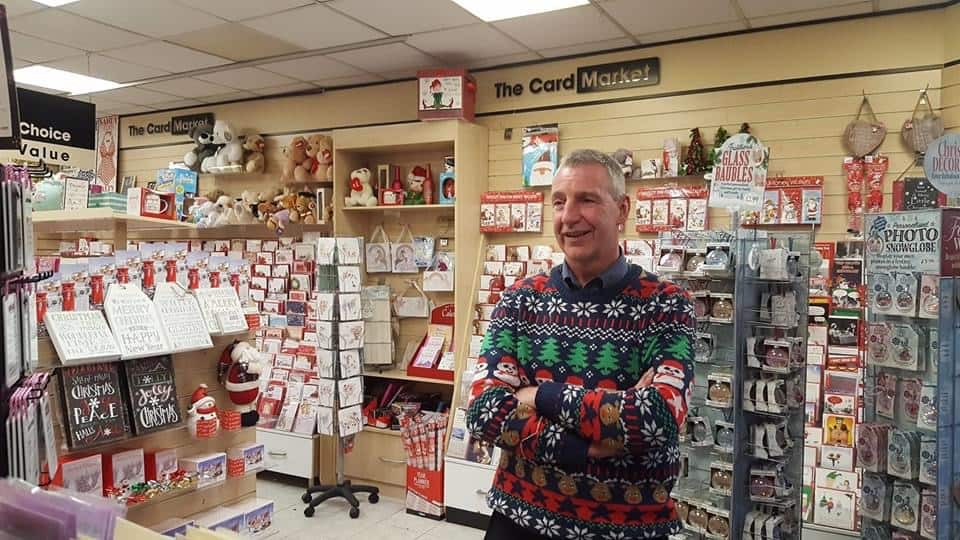 This awful news has come as a shock to many locals; people from all over Fylde who worked with Tony are completely devastated.

The Card Market in Blackpool are having a closing down sale in an attempt to sell the stock and also raise money for charity. Their Facebook post read:

Forty years ago, at age 17, Tony set up a card market stall in Blackpool at the St John’s market. He spent his days selling greeting cards, wrapping paper and teddy bears galore. A few years later, following the St John’s market fire the business progressed into a shop, creatively named ‘The Card Market’, which opened up on Topping Street selling a vast array of greeting cards and giftware bought in by independent companies as well as larger wholesalers in Manchester.

Over the following years, the small business expanded and two further branches of the Card Market opened up in the neighbouring seaside towns of St Anne’s and Lytham. The success of these shops partially derived from it’s success from a strong family line of Lancashire market traders, it’s ‘Quality, Choice and Value’ philosophy and Mr Saunders’ caring and humorous character which attracted loyal customers. 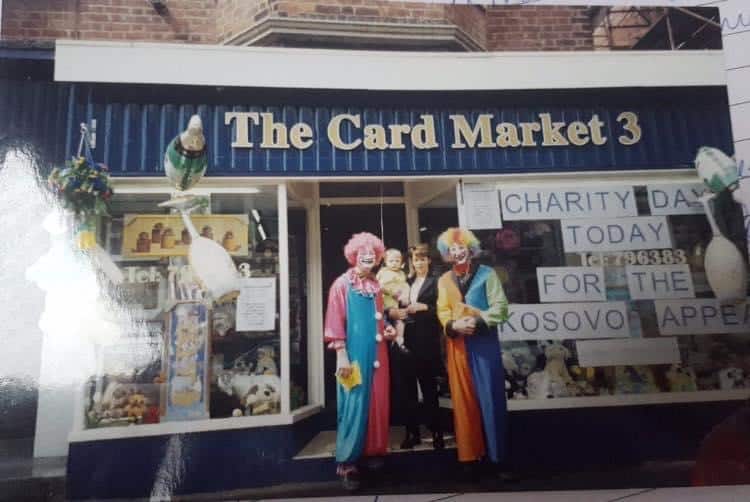 The Blackpool store in it’s glory days boomed in Blackpool and on Christmas Eve you would see queues of stressed yet joyful customers lining Topping Street. Now we must sadly say goodbye to the Fylde coast’s ‘The Card Market’ and it’s founder and proprietor.

Following the recent sudden passing of Tony, his family have had to make the hard decision to say goodbye to the Card shops. As a family, we want to say thank you to all of the loyal and lovely customers who regularly shop at The Card Market for those special occasions. We also want to thank all of the incredible staff members for their hard work over the years and for putting up with dad and his dinosaur ways!

Over the month of July, we will be having a closing down sale at ‘The Card Market’ Blackpool on Topping Street, Monday-Saturday 10-4pm. Please pop down if you would like to grab some half price deals. There will also be a bucket where you can donate to ‘Action for Pulmonary Fibrosis’ charity’. Thank you to all of the NHS staff at Blackpool hospital, your COVID-19 efforts will never EVER be forgotten.

Will You ‘Eat Out To Help Out’ In Lytham St. Anne’s?

Will You ‘Eat Out To Help Out’ In Lytham St. Anne’s?