Lytham St. Anne’s resident, former Catchphrase host and popular comedian, Roy Walker, and his son Phil Walker visited the St Anne’s ALB Station to collect their ‘Leg It For Lytham Lifeboats’ T Shirts on Wednesday – and gave their whole-hearted support to the 2021 event!

Roy, now aged 80, is still well recognised as his popular gameshow’s amazing 293 episodes are constantly repeated on the Challenge TV Channel. When first aired, in 1986 Roy was one of the highest paid television stars – he even coined his own catchphrases, “Say what you see”, and “It’s good, but it’s not right”. He hosted the show for thirteen years – his last Catchphrase being broadcast in 1999.  In those days, a series of twenty eight shows were recorded in just four days.

Belfast born Roy first hit the headlines back in 1977, when he won the ITV talent show ‘New Faces’ (a predecessor of ‘Britain’s Got Talent’) , before becoming a member of the Granada TV  ‘Comedians’.  He has appeared on the Royal Varity Show, and his one man show ‘Goodbye Mr Chips’ ran for the entire season at the Edinburgh Festival to great critical acclaim.  Roy has consistently enjoyed being truly well-respected among showbiz colleagues, Peter Kaye inviting Roy to be featured in the very first episode ‘Opening Night’ of Phoenix Nights.  More recently In January 2016, Roy starred in the three-part BBC series The Real Marigold Hotel, following Miriam Margolyes on a journey to India, and in 2018 in ‘100 years younger in 100 days’.

You too can have a T-Shirt and support ‘Leg It For Lytham Lifeboats’ All the information you need is here:  https://www.lythamstannes.news/news/exciting-news-about-leg-it-for-lytham-lifeboats-2021-how-to-order-your-special-commemorative-t-shirts/ 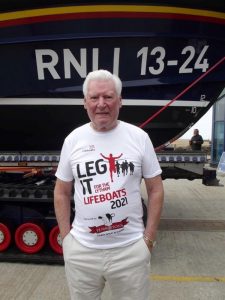 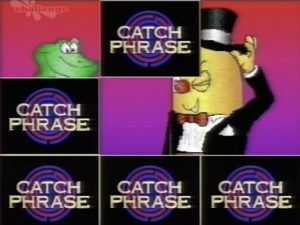 ‘DogSpot’ a safe place to put your dog when shopping, will UK retailers catch on?

ELF ON THE SHELF FESTIVE FROLICS 😜