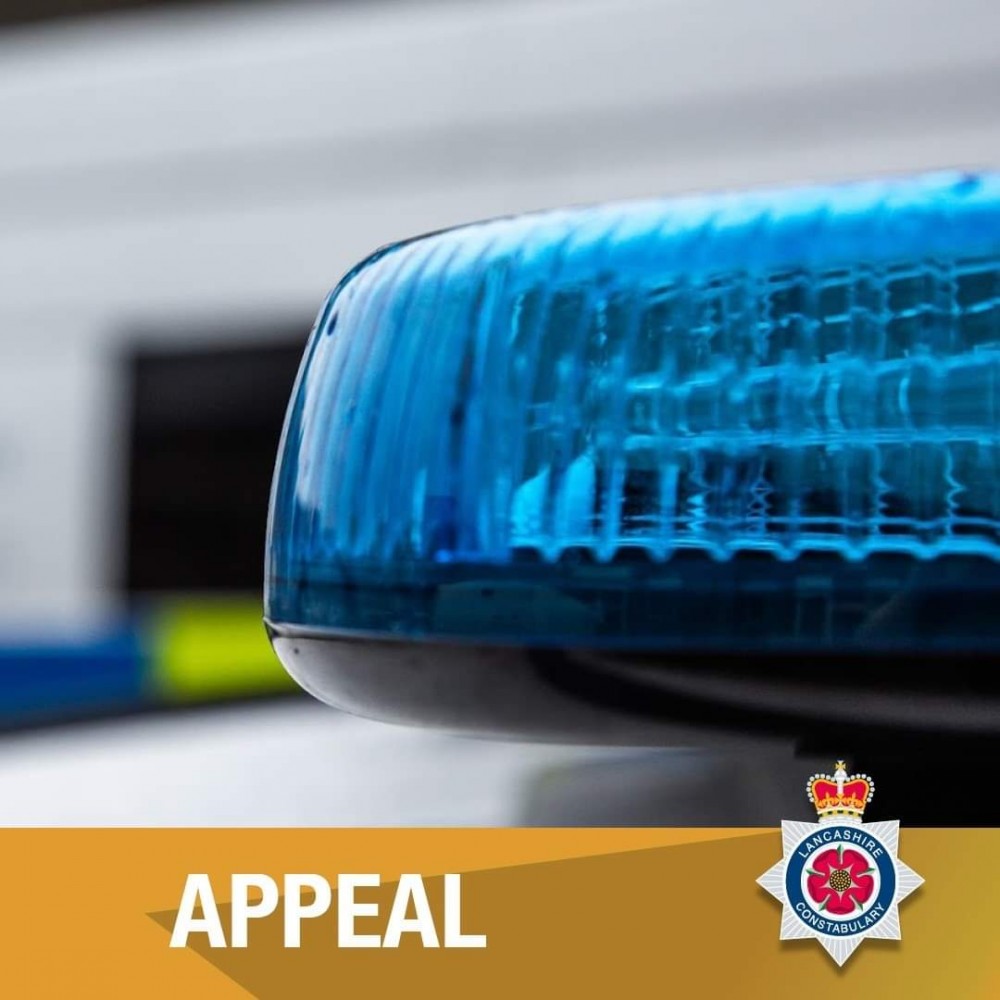 Woman was attacked and hospitalised.

We are appealing for information following an assault in St Annes which left a woman in hospital with serious injuries.

The incident occurred on June 27th at around 11.30pm outside Café Nero on St Annes Road West.

It was reported an altercation had broken out between two women, before a man became involved and began attacking one of the women.

When officers attended the scene they found the victim, aged in her 40s, unconscious on the street. She was taken to hospital for treatment for a serious head injury, which is thankfully not believed to be life-threatening.

Two people – a 42-year-old man and a 25-year-old woman, both from St Annes – have since been arrested on suspicion of assault GBH. Both have been released under investigation.

We are now appealing for information and would ask anyone who saw all or part of the incident to get in touch.

DC Ryan Morrison, of Blackpool Police, said: “This was a nasty attack which left a woman in hospital with a serious head injury, and we are working hard to establish what occurred.

“The assault occurred in a busy area of St Annes, and we believe there will have been people in the area who saw what happened.

“If you witnessed any of the incident, or if you think you know what happened, please get in touch with us.”