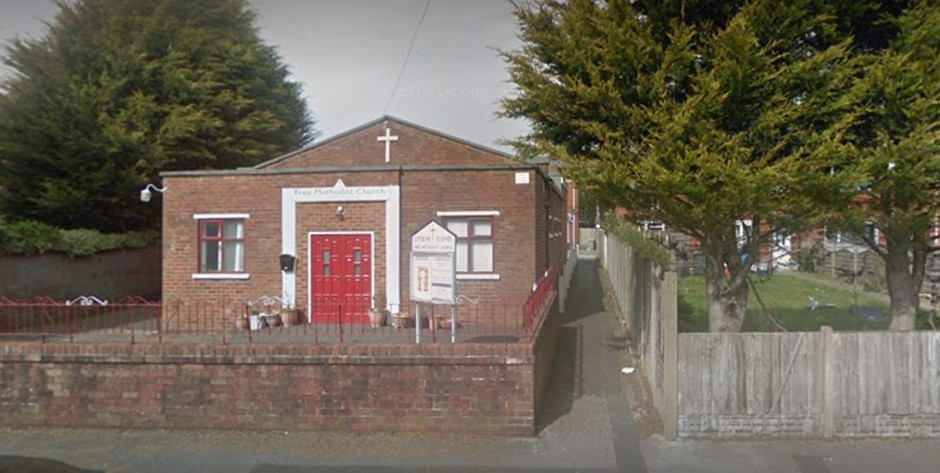 A Lytham mum, Sinead East, has described to Lancashire Live her horror after her seven year old daughter, Emily, was forced to fight off a man who attempted to abduct her. The incident reportedly happened at 7.45 p.m. on the evening of Monday 12th April near Lytham Free Methodist Church on Walter Avenue.

Emily, who has been left with bruises from the incident, had been walking a friend home who lives a few doors away at the time. Emily’s friend had left her just a matter of seconds before a man, described as wearing his hood up, allegedly emerged from an alleyway and grabbed her by the arm and tried to pull her into an alleyway by Lytham Free Methodist Church on Walter Avenue.

Sinead is reported in Lancashire Live to have said, ‘Emily kicked him and hit the arm he had hold of and managed to scream when she got free. She ran home and told me what happened and you could see she had been crying and was so upset. The thing is she would not say anything like that if it didn’t happen and she has bruises on her arm.’

Officers from Lancashire Constabulary came to visit Sinead and her daughter on Tuesday evening and have reportedly taken the child’s jacket for investigation.

Anyone with any information about the incident or anyone with CCTV around the Walter Avenue area is encouraged to come forward.

Sinead added, ‘We have lived here nearly eight years now and her and her friend have run up and down knocking on for each other and nothing has ever happened. We’re still totally in shock as to what has happened.’

A Lancashire Constabulary spokesperson told Lancashire Live: ‘Police are investigating following a report of an assault on an eight-year-old girl in Lytham. It is reported to have taken place at around 7.30pm on Monday the 12th of April in a ginnel off Walter Avenue and Snowden Road. The child reported that a man dressed in a hooded jumper grabbed her arm before she screamed and ran away. Officers are reviewing CCTV in the area and enquiries are ongoing to ascertain the exact circumstances of the incident.

Anyone with information is asked to call 101 quoting log number 519 of the 13th of April.’

PrevPreviousHave you seen this man?
NextGuest List Of Thirty For The Duke Of Edinburgh’s Funeral AnnounedNext
Related Posts