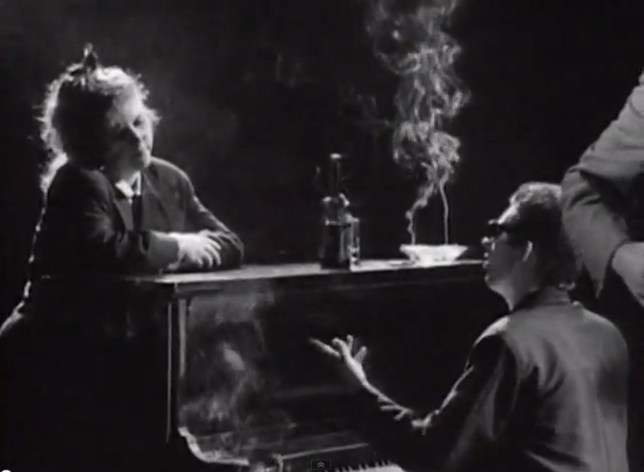 BBC 1 Radio have announced that they will not be playing the original version of Fairytale of New York this year due to the offensive use of the word ‘Faggot’. In a bid not to offend their listeners and who were sensitive to derogatory words referring to sexuality.

The radio will instead play an edited version with words sung by Kirsty MacColl, one half of the duo who sang the original song (the other half being Shane MacGowan)

MacGowan, 62, previously defended the lyrics to “Fairytale of New York.”
He told Ireland’s “The Late Late Show” in 2019 that he had intended to create an “authentic” character within the song, and that “not all characters in songs and stories are angels.”
Kirsty MacColl tragically died in a boating accident at the age of 41 on 18th December 2000.

A BBC spokesman said: “We know the song is considered a Christmas classic and we will continue to play it this year, with our radio stations choosing the version of the song most relevant for their audience.”

Many members of the public have reacted to this news, with a large portion of the population outraged by the announcement. Social media users have come together to share their opinions on the announcement.

The Pogues, the band that Shane MacGowan fronted for have made their opinion on the situation with recent retweets. In response to a tweet made by Laurence Fox, an English actor, politician & singer songwriter’s comment that the “cultural commissars @bbc are telling you what is and isn’t appropriate for your ignorant little ears..” the band responded “F*** off you little herrenvolk S****”

They later retweeted a tweet by @harrisonjbrock who wrote “This is all I’m gonna say on it for the whole year: the word itself being in Fairytale of New York doesn’t bother or offend me, but straight people being so angry & outraged at its removal and literally fighting and arguing for the right to sing it bothers me deeply”

Another response was by Owen Jones, a British newspaper columnist who is openly gay, where he stated: “As a gay person I’m not bothered about “faggot” appearing in Fairytale of New York (it’s an epic song).

But most gay people would not the relish some straight people have in having permission to emphatically yell “faggot” for a few weeks each year!”

PrevPreviousFace Masks do NOT help stop the spread of the coronavirus says latest study
Next‘DogSpot’ a safe place to put your dog when shopping, will UK retailers catch on?Next
Related Posts