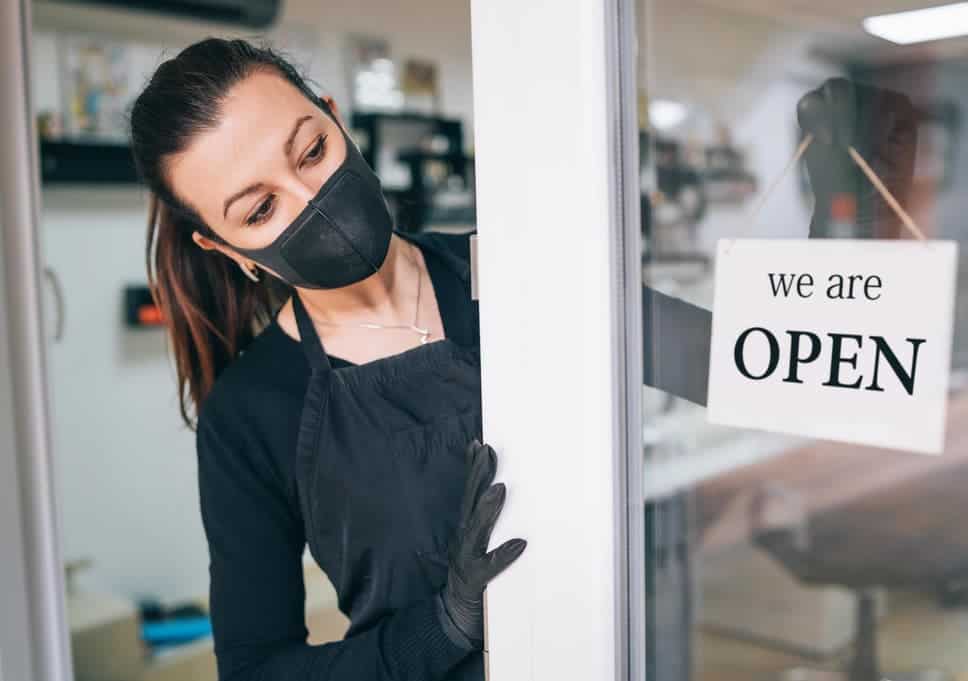 By Community ContributorAugust 14, 2020News
No Comments

The final few venues that have been waiting for the green light to open after lockdown are set to reopen tomorrow. In an announcement late last night (13th August), the Government revealed that Beauty salons, indoor play areas, bowling alleys, casinos and ice rinks, will be allowed to open on Saturday 15th August.

This comes after an expected reopening announcement on the 1st was postponed another 2 weeks as spikes in cases appeared across the country, in cities including Manchester and Blackburn. This was unfortunate for many salons, who originally also expected to reopen along with hairdressers, who may have made bookings from the 1st August.

Speculation around the Prime Minister Boris Johnson’s decision to keep beauty salons closed has been spreading. Boris claims that the reason for not reopening salons is the face to face contact involved when performing treatments such as eyebrow waxing and eyelash extensions. The Prime Minister declared that these services were too high risk even with a mask and visor on, however barbers were allowed to open and perform face to face beard trimming and shaving.

Boris’ decision has been branded as sexist, with beauticians across the country appalled that men can have their beards trimmed but women cannot have their faces waxed among other treatments. The beauty industry is work to thousands of women across the UK, and with their work obsolete, and many businesses unable to put their staff on furlough, many women have been forced to seek employment elsewhere during lockdown. 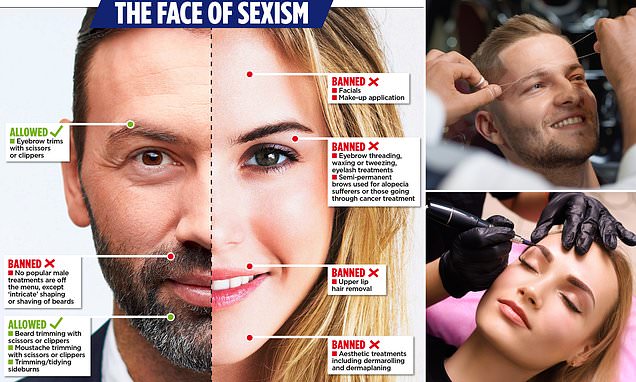 Anni Holt, founder of Lytham Lash Company has come forward to talk about her business and the awful experience she has had during lockdown. She said, “I am deeply frustrated by Boris’ constant postponing of the opening date. As my business is just under a year old, I didn’t qualify for a grant to stay afloat and pay my salon’s rent – it’s all had to come out of my savings!”

”I had plans to bring in a new staff member and start providing training courses to aspiring beauticians, as well as move to a bigger venue. Having to manage my outgoings with £0 income has been so challenging; I’ve had to postpone my training plans, and I am now unable to move.”

”It’s completely unfair that barbers are allowed to shave and groom men’s faces, but I can’t apply lash treatments. I was ready to take bookings on the 13th July and 1st August, but had to cancel them all and lose out on deposits.”

”My colleague, Saskia and I are so excited to finally be opening and to make up for the losses we’ve suffered the past few months.” 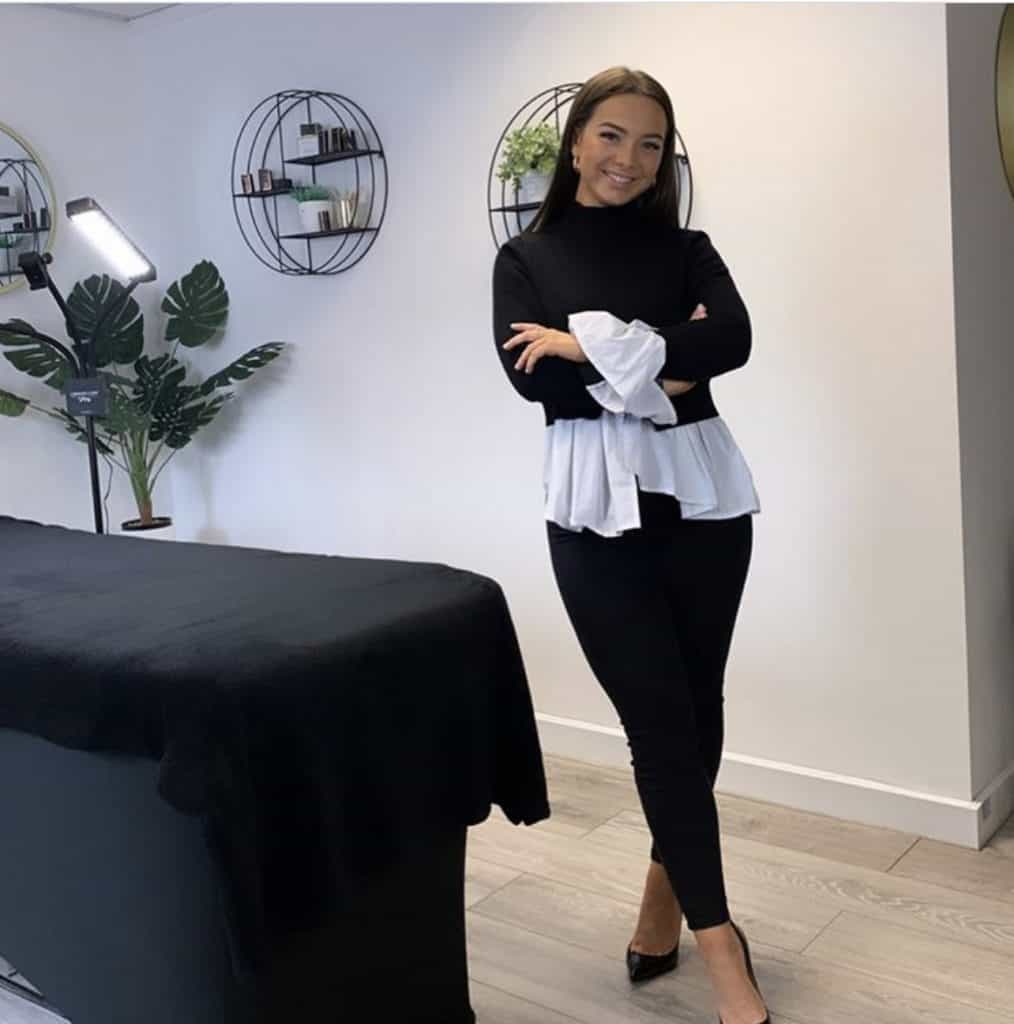 Anni Holt, founder of Lytham Lash Company at her salon in Lytham

The date which allowed hairdressers and barbers to reopen was the 13th July, this has led to beauty salons being  gripped for an entire month, unsure as to when they will eventually reopen. The news that salons can reopen from 15th August is welcome, and the UK are ecstatic that they can finally get their eyebrows waxed, moustaches bleached, and eyelashes curled once more!