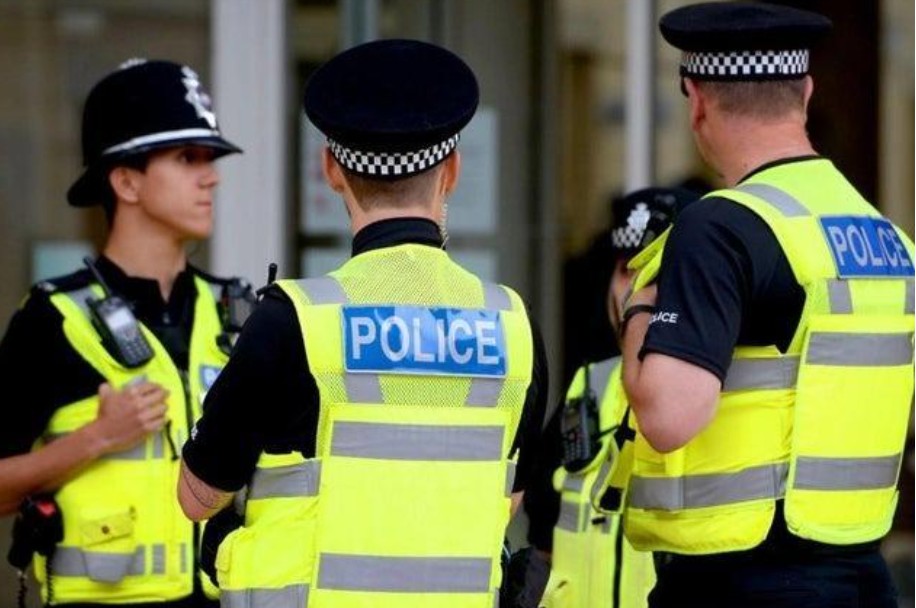 Lancashire Police are hoping for a less busy weekend after dealing with a 461 reports of breaches of the restrictions last weekend (from 6.00 a.m. on Friday 5th February and 6.00 a.m. on Monday 8th February).  During that time, a total of 277 tickets were issued, which was a marked increase of 96 tickets from the previous weekend.

These incidents included not only being called to numerous house parties right across Lancashire, but also dealing with people from different households travelling in cars together.

Before this weekend begins, Lancashire Police have issued a timely reminder that the penalty has changed for those in attendance at house parties. Officers can now issue increased fines of £800 to anyone in attendance at a party of 15 people or more. Organisers of such events still face a £10,000 fine.

Following last weekend’s rise in incidents, Sam Mackenzie, the Chief  Superintendent of Lancashire Police, said, ‘Disappointingly we have seen a rise in the number of tickets issued, so once again would like to remind people that we are in the middle of a pandemic and that the rules and regulations apply to everybody to keep us all safe.

While we are continuing to spend most of our time dealing with crime and keeping people safe, having to attend breaches of Coronavirus rules takes us away from that. For instance, when a call came in about a warehouse party in Lancaster, there were already several other incidents ongoing in the area – and as a result one team of officers had to stay on well past the end of their shift to help with the demand.

We have always taken a proportionate approach to breaches of the regulations – educating, explaining and engaging first, with enforcement as a last resort – but when people blatantly break the rules we will not hesitate to take a firmer approach.

The majority of people who are continuing to follow the regulations have our most sincere thanks and as ever we are incredibly grateful to them for doing their bit in fighting the virus.’

Meanwhile, further afield, it has been reported in today’s Mail On-Line that an amorous couple face being fined for breaking lockdown rules last night after they were caught ‘fornicating under the stars’ on Dartmoor on the coldest night of the year (-3C). The passionate couple had driven ten miles from their separate homes in Plymouth and had parked up in a car park on Dartmoor when officers arrived just after midnight. They were warned to return to their separate homes, which they did, and were subsequently reported for breaking lockdown regulations and may now face a £200 fine each. Tavistock Police took to social media at 2.17 a.m. this morning tweeting : ‘Fornicating under the stars, on the moors, may seem like this year’s latest ‘romcom’, but it is not an essential journey and certainly breaks social distancing guidance.’

A spokesperson for Devon and Cornwall Police added: ‘During a routine patrol, officers from the Tavistock Neighbourhood Team discovered two people in-breach of social distancing regulations, in a car at a remote location near Yelverton, West Dartmoor, late on Wednesday 10 February.

‘The officers spoke to the individuals who were subsequently instructed to return to their respective home addresses; both were reported for breaching COVID-19 regulations.’

If you want to report a suspected breach of the regulations you can do it online at http://orlo.uk/9wrO9