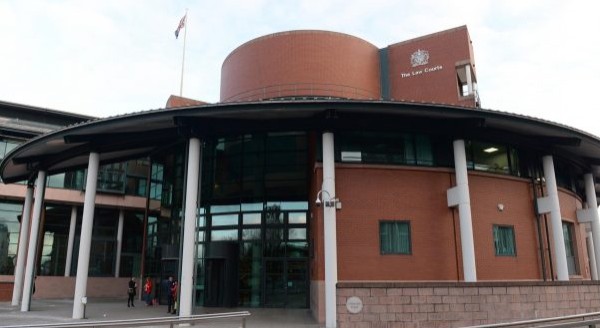 A Blackpool care worker has been jailed for life, with a minimum of 10 years, for raping an elderly woman who suffered from dementia. Phillip Carey, 48, (pictured below) worked at a care home in Blackpool, where one of the residents he ‘cared for’ was a woman in her 90s.

In Court, the Crown Prosecution Service (CPS) said that during their visits, the woman’s family noted that her behaviour had changed. She had grown fearful and pleaded with her visiting relatives not to leave her.

As they were so worried and deeply concerned, the family installed a covert camera in her room so they could see first-hand the cause of her distress. The family were watching the live feed from this camera when they saw Carey enter her room. To their horror, as they watched, they witnessed Carey rape and sexually assault their beloved relative.

This camera footage, together with forensic evidence, was obtained by the CPS.

Carey, 48, pleaded guilty when he appeared at Preston Crown Court.

Senior Crown Prosecutor Sophie Rozdolskyj said, ‘Carey abused his position of trust and targeted a vulnerable woman whom he should have been caring for. I am grateful to the victim’s family who have shown great strength throughout the Court proceedings. I hope today’s sentence provides them with some comfort, knowing Carey has been brought to justice for his actions.’ 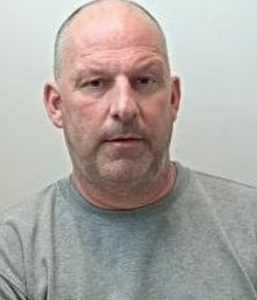