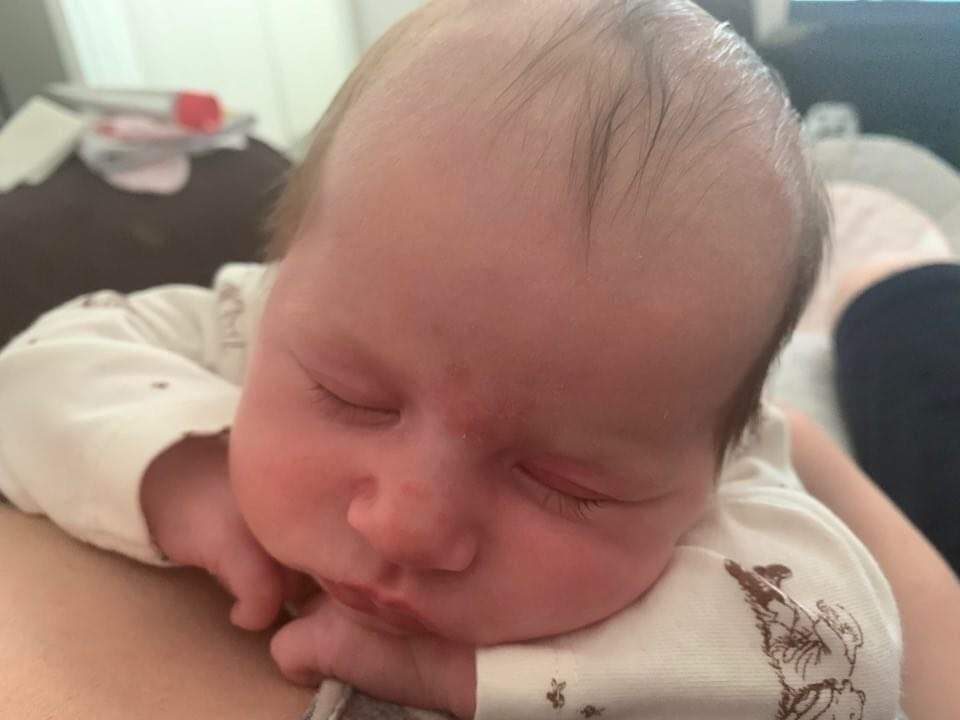 BLACKPOOL MAN GETS LIFE FOR MURDERING HIS BABY DAUGHTER

Willow was 4 months old when she died.

From Blackpool Police – COURT: A father has been sentenced after being convicted of killing his baby daughter after carrying out a horrific assault on her at their home in Blackpool.

Jordan Lee (pictured), 29, formerly of Onslow Road, has been handed a life sentence with a minimum of 16 years, after standing trial at Preston Crown Court where yesterday (Thursday, July 29th), he was found guilty of the murder of four-month-old Willow Lee.

Willow had been found seriously injured at the Onslow Road address on Thursday, December 3rd and was taken to Blackpool Victoria Hospital before being transferred to Alder Hey Children’s Hospital. She sadly died on Sunday, December 6th.

We launched an investigation, and Lee was initially charged with attempted murder. Following Willow’s death this changed to murder.

A Home Office pathologist found Willow’s death was a direct consequence of a traumatic head injury, and that this injury was consistent with forceful shaking and probable impact to the head.

Lee had claimed in police interview that Willow had fallen from the sofa, but further pathological findings showed her injuries were consistent with severe trauma, far beyond what could be caused by a trivial childhood accident.

As the medical evidence emerged he modified his account of what happened, claiming that a second accident had occurred as he carried Willow upstairs after the original fall.

To hear from the officer who led the investigation and a tribute from Willow’s mother Jade Bell, visit https://orlo.uk/lxzI0

Our thoughts remain with Jade and Willow’s family.