Blackpool Music School will celebrate their most impressive 15 year anniversary in fine style with a brilliant variety concert at the Stanley Ward Club on the Thursday   4th November – and tickets for this great show are now on sale.

Performances on the night will include:

The Deputy Mayor Paula Burdess who is supporting the event said, ‘It’s great to see all the local young talent performing in one concert, it will be a night to remember.’

John Shaw (pictured below) founder of Blackpool Music Academy said, ‘I am so proud of the young artists who are giving their time to raise money for our cause, We are also giving thanks on the night to the 48 local businesses who have donated a total of £45,000 because without your help this dream would not be possible. In 2012 Blackpool Music school became a Community Interest Company and with the help of the Blackpool Gazette had 55 musical instruments donated and one of them was a keyboard from the Pet Shop Boys.’ John Shaw was awarded ‘Hero in the Community Award’ in 2016 by the Blackpool Gazette

The Blackpool Music School caters for students aged from 7 to 97 years.  They have 11 fully qualified tutors teaching at the school, helping the community in learning new music skills.

Doors on the night open from 7 p.m. onwards and tickets are £5 each, all proceeds go to Blackpool Music Academy Community Company. For further information call 01253 695398 or visit: www.blackpoolmusicschool.org 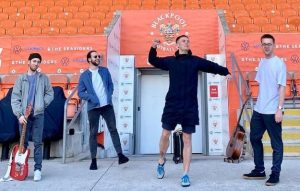 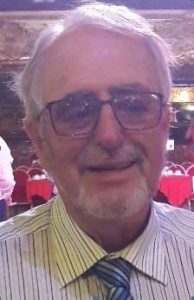 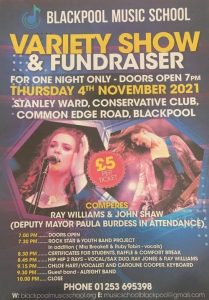 Parents are eligible for Furloughed leave if they cannot work form home due to childcare, confirmed.