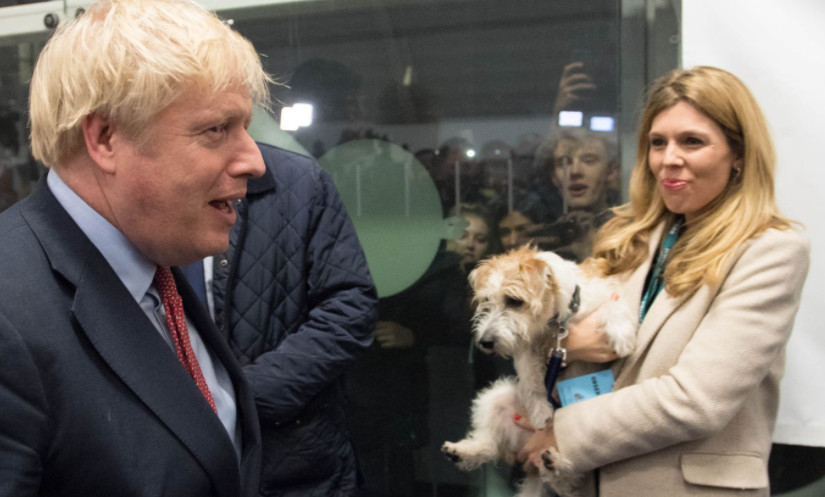 Boris Johnson has once again been accused of lying after new evidence emerged today (Wednesday 26th January) suggesting he personally authorised the controversial evacuation of 173 dogs and cats from Afghanistan.

The Prime Minister had previously said it was ‘complete nonsense’ that the Government stepped in to help ex-marine Pen Farthing and members of his Nowzad charity flee Afghanistan. At the time he was responding to criticism that the Government were putting pets before people as the animals were evacuated but hundreds of people were left stranded. There were also reports that Mr Johnson’s wife Carrie had urged the PM to help in the evacuation of the animals.

But now new evidence from a whistle-blower, published today by the Commons Foreign Affairs Committee, contradicts the Prime Minister’s repeated denials about assisting the animal charity. This new evidence shows that an official in the office of Lord Goldsmith, a joint Foreign Office and environment minister, told colleagues working on the evacuation on August 25 that ‘the PM has just authorised their staff and animals to be evacuated.’

The email stated: ‘Equivalent charity Nowzad, run by an ex-Royal Marine, has received a lot of publicity and the PM has just authorised their staff and animals to be evacuated, [animal charity – name redacted] are hoping to be treated in the same capacity.’

A further email sent between Foreign Office officials that day, said. ‘In light of the PM’s decision earlier today to evacuate the staff of the Nowzad animal charity, the [animal charity – name redacted] is asking for agreement to the entry of [details redacted] staff, all Afghan nationals.’

John Healey, the Shadow Defence Secretary, said, ‘Once again, the Prime Minister has been caught out lying about what he has been doing and deciding. He should never have given priority to flying animals out of Afghanistan while Afghans who worked for our armed forces were left behind.’

Mr Johnson’s spokesperson said today in response that he had not seen the emails, but repeated that the Prime Minister had not been involved.