After having contracted the coronavirus and fighting for his health in intensive care during lockdown, Prime Minister Boris Johnson, has has a whole new outlook on healthy living.

As the gyms have been closed for over 15 weeks and counting, the public have struggled to keep off the pounds and stay fit. Boris is now expected to take the first steps of the promised anti-obesity drive.

Campaigners have been pushing the Prime Minister to Introduce a 9pm watershed on advertising of unhealthy food; however it has been reported that it unlikely he will take this route. 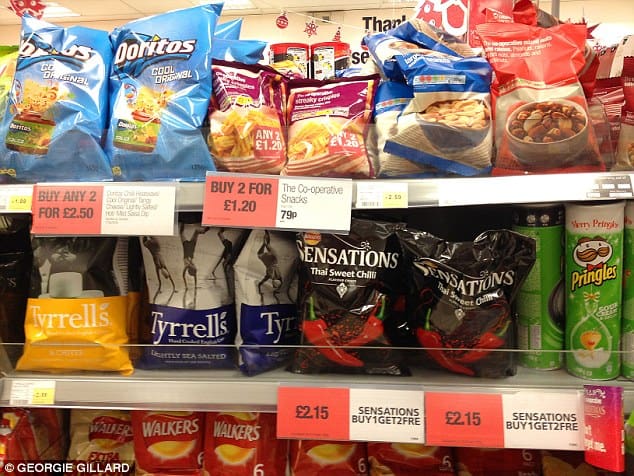 Boris’ reported plan of action is to ban shops from offering deals on junk food. This will include 2 for 1 offers on targeted products like crisps and sweets. He is also considering reviving the compulsory calorie counts on restaurant and takeaway menus.

The reason for this new campaign is the fact that Britain is the second fattest European nation, which has played a massive part in the death toll of the virus – with diabetes making many brits a high risk for COVID-19.

During lockdown there has been an increased interest in fitness, with the public only allowed out of the house to exercise for an hour a day. An increased number of walkers, runners and cyclists have been seems down Lytham sea front, especially with the opening of the new promenade. 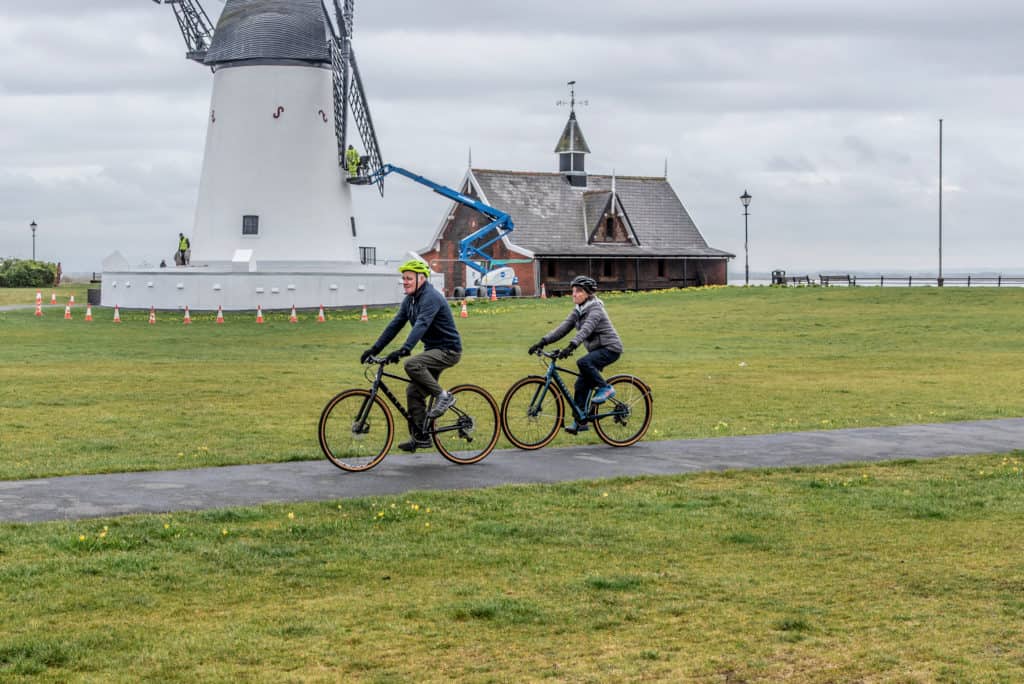 Let’s hope that with Boris Johnson’s new plans, the nation will keep up the fitness regimes and not turn to the unhealthy snack cupboard. But what will this mean forth businesses associated with the sale of junk food?

Boris Announces The National Restrictions – And Says The military May Be Called in For Support. Click For A Summary Of These new Rules…….

DO NOT TRAVEL JUST TO SEE SNOW 😵

Enjoy the Sun Today – As A Light Covering Of Snow And A Much Colder Day Is On The Way To Lytham St. Anne’s Tomorrow (Wednesday)

Police appeal after young woman pushes her pram out the way – just before she is hit by an ‘overtaking’ car travelling towards St. Anne’s