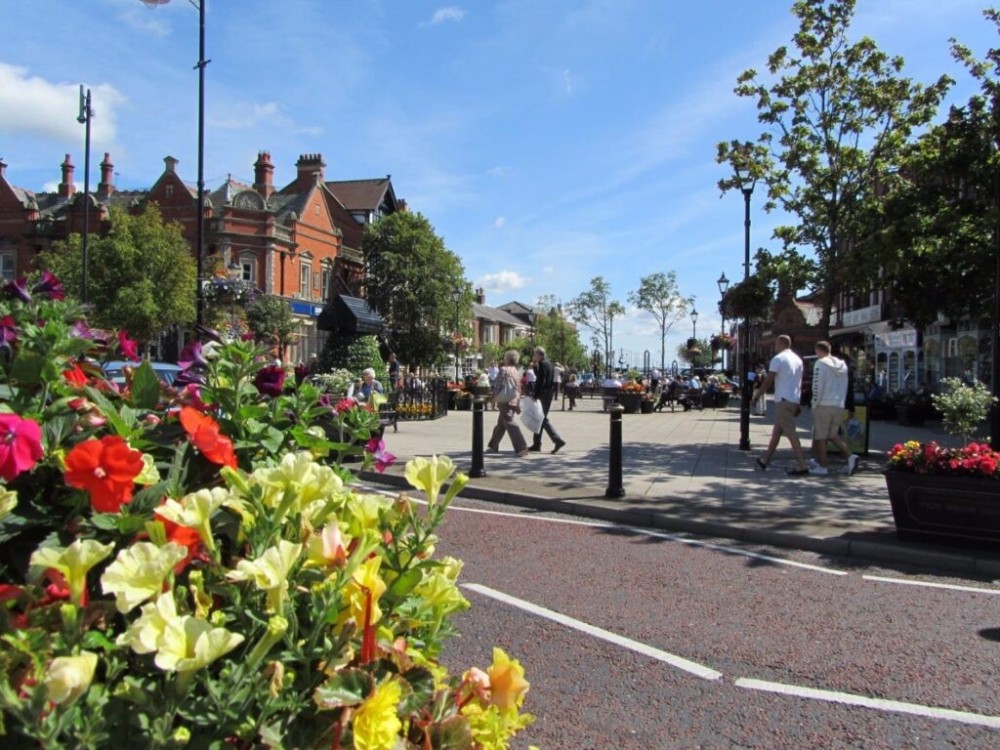 Last year Lytham St, Anne’s News reported on an appalling attack by an American bulldog on Molly, a labradoodle, an incident which many people witnessed in Lytham in the early evening of 26th May.

The horrific incident was centred upon an unleashed three year old American bulldog, Jensen, who savagely turned on a white labradoodle, Molly, who was being walked across the Square with her owners, Janet and Stephen Ellis.

Maarten van der Marel, 76, from Lytham, was one of the many brave passers-by who rushed to the labradoodle’s rescue   Staff from Seniors Fish & Chip Shop and Spargo also ran over to help.

The powerful bulldog’s jaws were eventually forced open to free the bloodied and injured Labradoodle as emergency services arrived on the scene. Mr van der Marel was taken to hospital by North West Ambulance Service for treatment. The Labradoodle’s owners Janet and Stephen Ellis were also injured likewise had to go to hospital for treatment.  Their badly wounded labradoodle was treated at the vets at a cost of £900.

The Blackpool Gazette have reported that Bethany Davis, 24, of Knowles Place, Wigan, has appeared before Blackpool Magistrate’s Court. The owner of the American bulldog, Bethany Davis, said that on that evening Jensen had escaped from its new harness, which she had purchased just a week earlier. Following the incident, the court was told that the bulldog was placed in kennels by the Police at a cost of £4,567.

Bethany Davis admitted having a dog which was dangerously out of control. The magistrates did not order the death of the American bulldog Jensen, but ordered that he must be muzzled and on a lead and head collar in public.  However, Davis was told that if there are any further incidents, Jensen will be put down. Davis was ordered to pay £1,120 in compensation and costs.