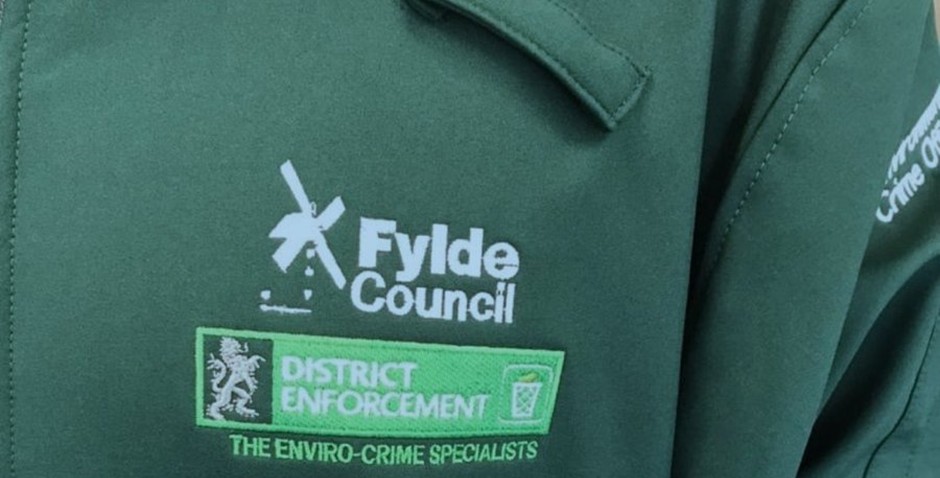 District Enforcement have been advised that their twelve month trial for dishing out £100 fixed penalty notices will be terminated six months early.  It was on  1st July 2020 that District Enforcement were handed the contract to police our streets and beach areas.  Controversially, the private firm was allowed to keep all the cash generated by their operations.  Councillor Roger Small has now announed that this contract will be ended.

From day one of the contract,  District Enforcement’s uniformed officers were seen to be pro-active in handing out their £100 fixed penalty notices for offences such as littering, dropping cigarette butts and dog fouling.

However, it is thought that the tourist season rule of dogs not being allowed on a section of St Anne’s beach without a lead, created a problem and was the catalyst for the council’s decision to end District Enforcement’s 12-month trial six months early.

Fylde Council have been allegedly inundated with complaints from dog walkers, including many visitors to our area, about the over exuberance of the enforcement officers in dispensing their £100 fines for the exclusion offence.

Councillor Roger Small, chairman of Fylde Council’s Operational Management Committee, explained: ‘The enforcement procedure as introduced in July was damaging our reputation and we are taking it back in house. District Enforcement have been advised our decision and their involvement in Fylde is likely to finish by the end of the year.’

Ian Roberts, chairman of the Friends of St Anne’s Promenade Gardens, who has received a wealth of complaints from dog-owning residents, was reported in the Blackpool Gazette as saying: ‘This is good news. I have engaged with a number of local people, dog owners, who have an interest in this subject and unfailingly they have had no problem with Fylde Council – until this.

I just hope now all outstanding cases will be dropped and imposed fines rescinded. It would be disgusting and heartless not to, in my opinion, given the stresses everyone is facing at the moment.’ 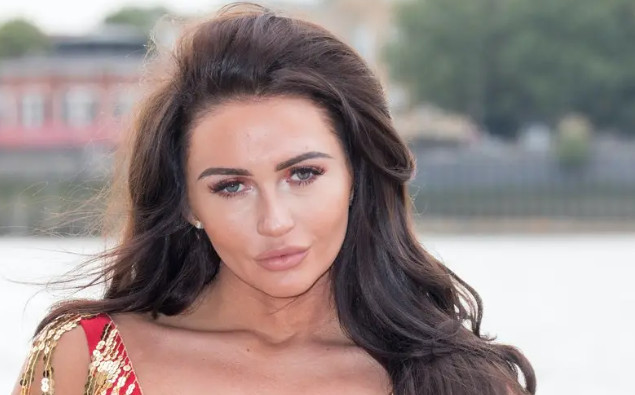 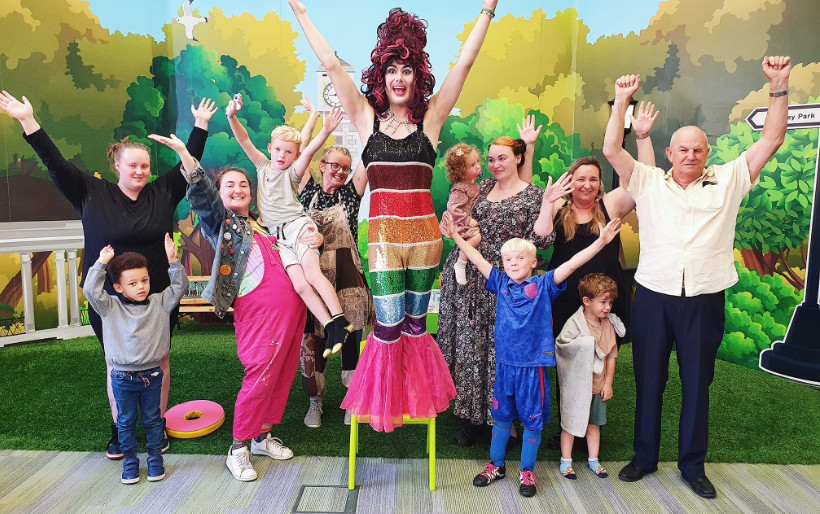 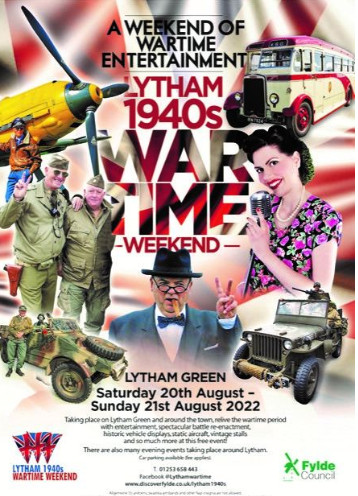 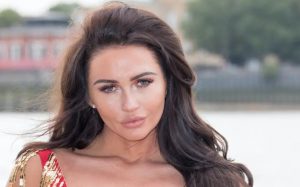