Conman hustles local elderly couple out of £25,000 as he posed as a Police Officer

It has been reported that between 26th November and 4th December, when in national lockdown, a man approached a local elderly couple, posing as a Metropolitan Police Officer; he took £25,000.

The couple who were both in their 80s and lived in Warton were called by the man claiming to be an officer from Scotland Yard in London.

The conman told the couple he was investigating the conduct of staff from a bank. He said there had been an attempt to use a fraudulent credit card in the woman’s name and urged her to withdraw the money across several transactions. The offender said the money would be returned to their account.

The woman received two more phone calls pretending to be a police officer. Again he convinced her to make two further withdrawals as they needed more evidence. Again the fraudsters said the money would be returned.

On three days – November 26, November 30 and December 4 – a man arrived at the couple’s address to collect the cash. On each occasion he visited the address after 8pm. He is described as wearing a dark hoodie with the hood raised up and had a facemask.

The fraud was later reported to police and an investigation launched.

Police are appealing for information and urging anyone with CCTV in the Bank Lane area to come forward.

PC Gemma Harman, from Blackpool Police, said: “This offence is a disgusting violation of people’s trust and privacy. It is made worse by the fact the fraudsters have made the victims believe they are firstly the victims of a crime that hasn’t happened, then into thinking they were assisting a serious police investigation by handing over large sums of their hard-earned and saved money. The damage done by the offenders committing these offences is hard to repair and often the shock and trauma from becoming a victim of crime is never fully recovered from.

“I would like to speak to anybody who was in or around the area Bank Lane, Warton, on the above dates, between 8pm and 10pm. If you have CCTV or dashcam footage, or recall seeing the man described, please come forward.

“I am asking people to be vigilant and if you get this type of phone call, report it to the police and your bank immediately.

“When dealing with police or other officials in person, ask to see their identification. If dealing with a police officer over the phone and you doubt they are the police, you can ask them for their collar number and surname and then call 101 to verify that they do work for the police.

“If in doubt, end the call and report to the police or Action Fraud.

“If you have an elderly friend or relative, please let them know that this has happened so they can avoid becoming a potential victim.

“Similarly, I am asking people to check on elderly or vulnerable people in the community. Has their behaviour changed? Are they anxious around the telephone, taking calls at a set time and being secretive about the calls? Do they appear stressed and anxious but reluctant to talk or lacking trust in banks? Finally, have they started to withdraw cash or is there a large amount of cash in their address? If so, please get in contact with us immediately.”

Alternatively, you can contact independent charity Crimestoppers anonymously on 0800 555 111 or online at crimestoppers-uk.org. 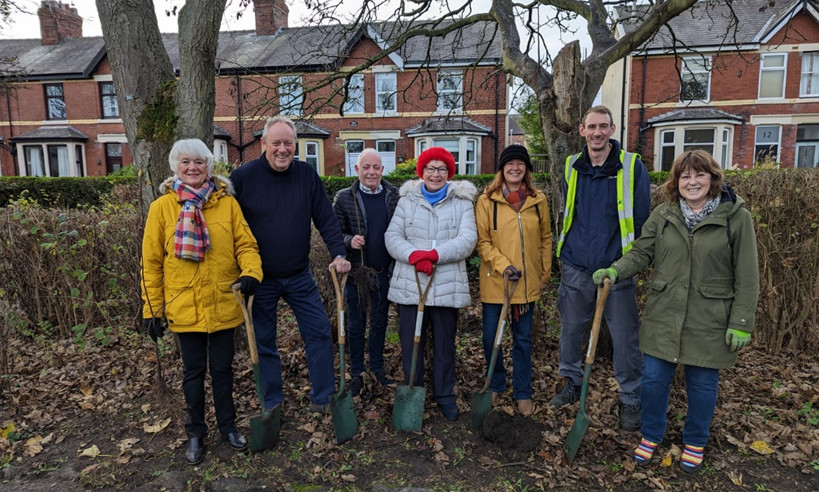 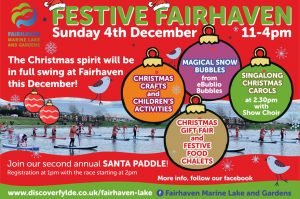 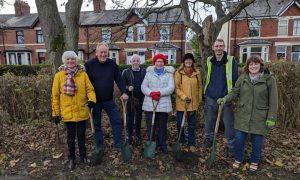