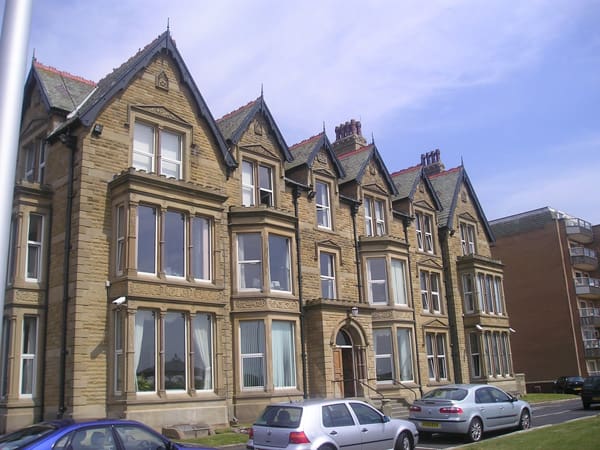 Continued budget cuts may see Fylde council become obsolete. A new proposal has been leaked and locals are NOT happy.

The question on many locals lips over the summer, lockdown and of course, the Covid-19 pandemic is “What are Fylde Council doing about it?” We have seen criticism for the lack of funding put towards
Lytham St Anne’s and surrounding areas. We have seen constant arguments and posts from councillors on Facebook Groups explaining and justifying Fylde Council’s plans and actions. But what happens if our council becomes obsolete?

It has been reported that at a Zoom meeting on the 20th July 2020, the majority of councillors voted in favour of a proposed new amalgamation with five other district councils to form a new combined authority a “City of the Fylde”.

In this proposal, Fylde, Wyre, Blackpool, Lancaster and Ribble Valley councils will merge to form one big council, with a town hall in either Blackpool or Lancaster.

The idea may be exercised to dramatically cut costs across the board. This may lead to redundancies and local services may be affected. The local council as it stands today, with 14 councillors making decisions that affect us all, would be cut down to one of two people.

A local Facebook page has posted the news with an argument that this will seriously damage Lytham, St Anne’s, Ansdell and Fairhaven; and will lead to the areas losing their ‘voice’.

Steve Catterall: “All for the merger as to be honest from what I have read on here (as to councillors asking for people to ask questions because they are not getting responses themselves) makes me think that the petty arguments do nothing for residents and frankly to reduce down to two would be fine. It is then up to us to ensure that the two elected do actually represent us rather than themselves.”

Jack VanDuyn: “Amalgamation of Councils to form Super Councils might save money in the short term but it the long term local knowledge of most issues is lost to bureaucracy and self appointed zealots who really only care about themselves. The vacant buildings become eyesores and the service we pay for diminishes into coffers of developers who now have an open door.”

Jan Szuminski: “Great! Just what we need, more party politicians on an even bigger gravy train!“

Lytham St. Anne’s Pensioners In Line For 2.5% Rise Thanks To The ‘Triple Lock’ – Which Is Explained Here!