A new update has been released on coronavirus figures and quarantine measures. Ministers face rising numbers of cases as hospitals become overwhelmed.

Boris Johnson has reportedly signed off on the lockdown last night (7th October), along with financial support and a new system of restrictions in England.

The new system will include wage support for employees of businesses that will be forced back into lockdown three months after reopening their doors to the public. England will be divided into 3 tiers of severity, with parts of Northern England in the third tier.

‘Tier one’ will include the national restrictions of 10pm curfew on all pubs, restaurants and bars, along with the ‘rule of six’ measure.

‘Tier two’ will include a ban on households meeting, the measure that has been placed on various towns around the country.

‘Tier three’ will go further than local lockdowns and will shut the hospitality sector until it is safe to reopen. This may also include hairdressers and leisure venues.

It isn’t clear which parts of the North of England will have to shut their pubs, restaurants and bars, and it has not been released as to whether it will be total closures or partial. The plans were not yet agreed by Ministers, but were leaked by northern leaders who were furious for being left in the dark.

Mayor of Greater Manchester, Andy Burnham, tweeted: “No discussion. No consultation. Millions of lives affected by Whitehall diktat. It is proving impossible to deal with this Government.”

It has been suggested by Robert Jenrick, the Communities Secretary, that the restrictions will apply to larger regions like Manchester, Liverpool and Nottingham, with neighbouring small towns having different rules. 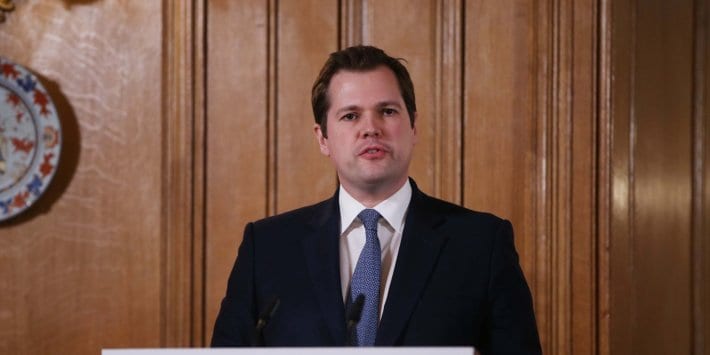 When asked about the potential of new restrictions on BBC Breakfast, Mr Jenrick said the government is still “considering the evidence. We’re not in a position to make an announcement yet.” When asked about the shutting of pubs and restaurants he said, “I’m not going to rule things out.”

Lytham St Annes may or may not be affected by these changes, as a number of cases rise in our area and many pubs and restaurants having to shut as members of staff contract the virus. We will continue to update our followers on the matter.

Back of the Net! MILL FARM STADIUM TO HOST MASS COVID-19 VACCINATION CENTRE

MISSING: Desmond Farrier from Birmingham has gone missing, police appeal to public for any information

More Thunder And Heavy Rain On The Way For Lytham St Anne’s Tonight!