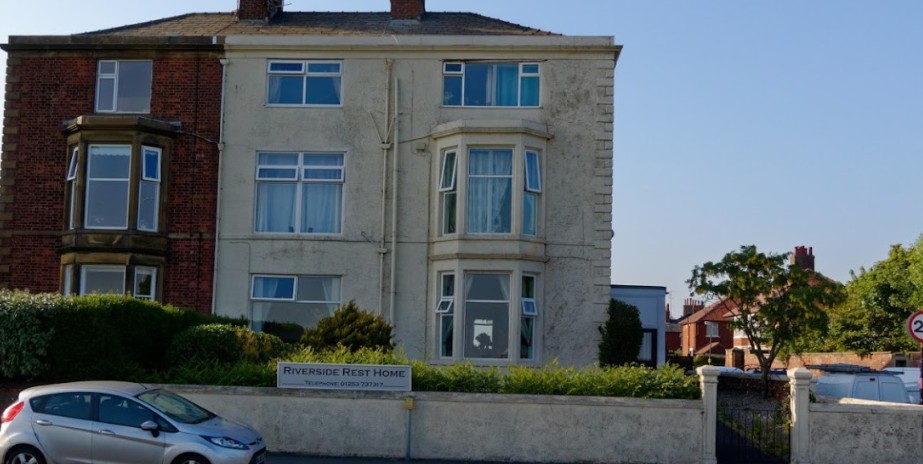 Coroner Shares Concerns Following Death Of A 94 Year Old Woman After Staff Were Unaware Of Her Fall At Lytham St. Anne’s Rest Home

A Regulation 28 Report to prevent future deaths has been sent to the Proprietor of the West Beach Rest Home, at 17 West Beach, Lytham St. Anne’s by the Senior Coroner for Blackpool and Fylde, Alan Wilson, following the inquest into the death of Joan Rutter, a 94 year old resident at the home.

The home is registered with the Care Quality Commission (CQC) for 26 elderly service users and 3 learning difficulty service users.  It is currently rated as Good by the CQC.

These paragraphs are taken from this report.

Joan Rutter was at high risk of suffering a fall. At shortly after 7 am on 23 October 2020, Joan was found by a member of the staff at the rest home where she resided and was unresponsive on the floor next to her bed. A Paramedic was called and he confirmed that Joan was deceased. Joan had suffered an unwitnessed fall to the floor between her bed and bedside table. Staff were unaware that Joan had sought to leave her bed. This was in part because at that time the falls mat positioned by the side of her bed in order to alert staff when she moved was unplugged. A subsequent post mortem examination revealed Joan had received a fracture to the spine as a result of the fall the effects of which proved fatal. At the time of her fall, Joan’s physiological reserve was already weakened by her kidney disease, a urinary tract infection and a developing ischaemic bowel.

Staff would not have been alerted had Joan stepped onto the pressure mat by the side of her bed because as was revealed in court the mat was not plugged in at the relevant time and was therefore ineffective. From the available evidence, it could not be established how the mat came to be unplugged. Had it been operative when Joan left her bed, staff may have been alerted to her movements, but this would have been dependent upon the proximity of the two care staff and where they were in the building at that time.  In the view of the court, at various times overnight those Carers would have been unaware Joan had moved from her bed or otherwise required assistance. When Joan did fall, the court heard that her death would have been instantaneous.

The Coroner recorded these concerns:

The standard of the records provided by the rest home were poor. There was a paucity of entries made during the night shift. For example, entries to reflect Joan had been found wandering in the rest home having left her own room were unrecorded.

The way the night shift operated meant that staff could be unaware residents needed their assistance. Again, although the court heard that some changes have been made, the court remained of the view that the way care is delivered overnight to residents such as Joan poses a risk to their welfare and future deaths may occur.

The Coroner said: ‘In my opinion action should be taken to prevent future deaths and I believe you have the power to take such action.’

The conclusion of the Coroner was that Joan Rutter died due to Accidental Death.