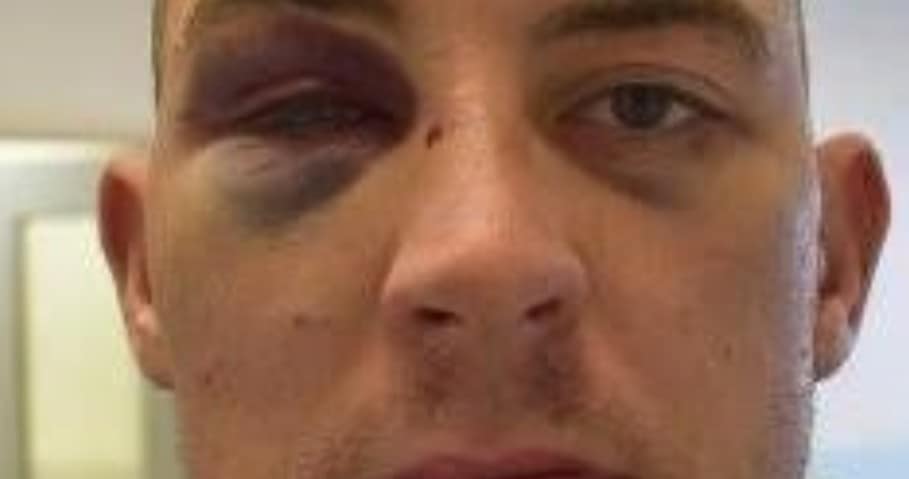 He is described as white, five feet 10ins tall, medium build with short brown hair and blue eyes. He has a scar to the back of his head and right eye and an EFC tattoo on his left arm and further tattoos on his arms and body.

Police said Buckney was sentenced to life at Liverpool Crown Court in 2006 for an offence of wounding with intent. He was recalled to prison for affray, assault and possession of an offensive weapon in November 2018. Anyone who sees him should not approach him but should contact police. For immediate sightings call 999.

This is taken from https://www.thefreelibrary.com/Life+for+thug+who+took+pleasure+in+violence.-a0144346411

‘A thug who admits he gets pleasure from violence has been jailed for life in a young offenders’ institution.

Liverpool crown court Judge Mark Brown said 19-year-old Sean Buckney was an “extremely dangerous man” and ordered him to serve a minimum five years before he can apply for parole.

Buckney bit part of a man’s ear off in a street fight in Birkenhead last year.

While on bail for that assault, he gatecrashed a party, smashed up a car and a window, and hit a guest with an iron bar.

When he was arrested, he threatened police officers.

The court heard Buckney has a developing personality disorder.’