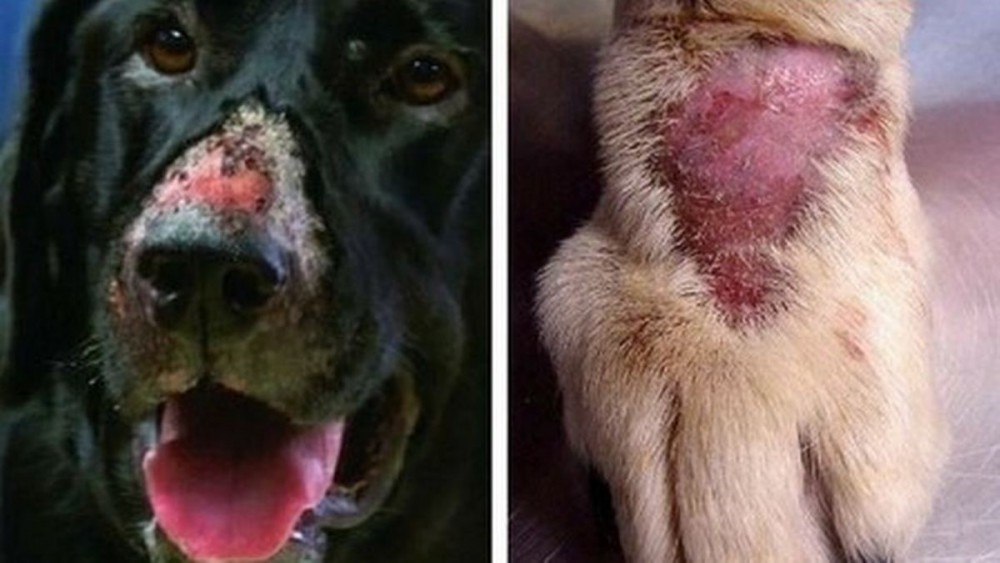 Dog owners have been advised to be vigilant following a case of the fatal Alabama Rot being diagnosed in a pet in Preston. A spokesperson for Anderson Moores Veterinary Specialists has shared this warning, ‘Unfortunately we have to confirm a further three cases of Alabama Rot, also known as CRGV (cutaneous and renal glomerular vasculopathy). The cases were from Preston, Knaresborough (North Yorkshire) and Poole (Dorset). In total, the UK has now seen 271 confirmed cases with 20 cases in 2021.’

However, without Post Mortems cases may not show on statistics. Commenting on the Anderson Moores’ Facebook page, one concerned dog owner, Sarah Kielty, shared this warning to fellow dog owners: ‘I lost my dog in February 2020. She was one of three who died, all walked in the same area, all in the space of 2-3 weeks. Both my local vet and the RCVS believed it to be Alabama Rot, but because I elected not to have a PM my dogs case will not show on any statistics. I am concerned that without collating strongly suspected cases, any research into where, how, why etc. will not be as thorough as it could be. Also, we cannot accurately alert other dog owners and I’m not convinced it is as rare as we all hope.’

On the same Facebook page, Lucie Simpson agreed with this: ‘I lost my dog in January 2021 and so did 2 others in the same area with a further 4 ‘suspected’ cases. I know it can’t be confirmed unless there is a PM but I don’t think the current figures are a true reflection of how prevalent it’s been this year.’

Vets, specialists and scientists have not been able to  identify exactly how this disease spreads from dog to dog, but they know the fatal disease, which first appeared in the UK in 2012, can affect dogs of any age, sex or breed.

However, it has been suggested the disease may spread from mud picked up on dogs’ paws during walks. It has been recommended that owners should wash any mud off their dogs when they return home.  Dog owners should also watch out for signs of the illness, which causes tiny blood clots, blocking off blood vessels and leading to ulcers. If it’s not spotted early enough it could lead to potentially fatal kidney failure, with most cases leading to death within a week as the diagnosis often comes too late. Whilst this disease is still rare, the Preston-based vets Anderson Moores strongly advise dog owners to remain calm but vigilant, and seek advice from their local vet if their dog develops unexplained skin lesions.