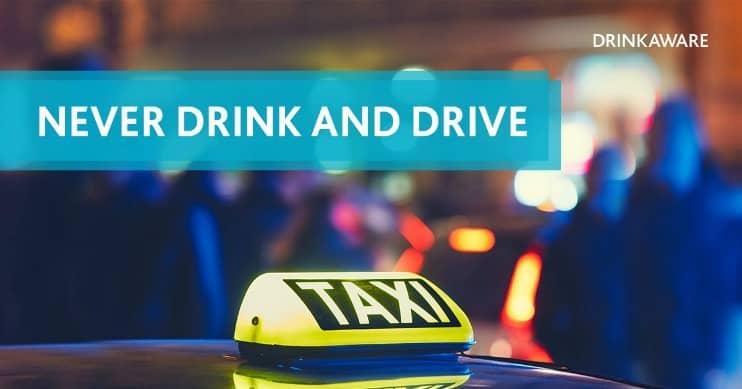 Drunk Driver On Way Home To St. Anne’s Ends Up On Cricket Pitch at 4.00 a.m. With Lamppost On Roof Of Car

Blackpool magistrates have heard that a St. Anne’s woman, Carly Gourley (34), driving a Kia Sportage, hit a lamp post and crashed through the fence of South Shore Cricket Club.  The Kia, with the lamppost on top of the car and fencing wrapped around the bonnet, ended up on the pitch.  There was also a child passenger in the car. The Magistrates heard that a wooden fence pole had stuck through the car narrowly missing the driver and her child passenger.

On arriving and breath testing Ms Gourley the Police found that she was more than twice over the limit. However, at the Police Station she failed to provide a second sample.

The prosecution said that an eye witness was cycling to work at 4 a.m. and he had tried to take the car keys out of the vehicle after the crash – but Ms Gourley had stopped him. She lit a cigarette and spoke with slurred words. Despite having a lamppost on the roof of the car, she started the car and tried to drive away.

Howard Green, defending, said that the car, which was written off, was bought on finance and Ms Gourley was still having to repay the finance company. He added that the accident may have been caused by a mixture of drink and medication and said that Ms Gourley has not had a drink since the accident

The Blackpool Gazette have reported that Blackpool magistrates banned Ms Gourley, who had been driving home to Walter Avenue, St Anne’s, from driving for two years and placed her on a three month curfew. She must also pay £180 costs and complete 15 rehabilitation days. Chairman of the Bench. Peter Trend told her, ‘We have considered sending you to prison but because of your children we have not done so. This could have been a far more serious incident.’