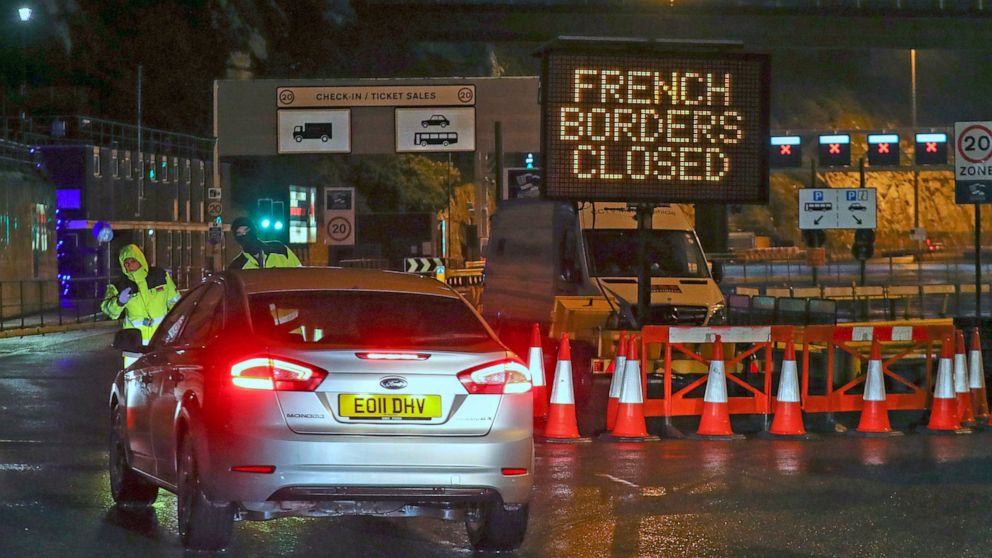 Just when we thought covid couldn’t make our lives any worse, a new strain of the virus has been announced!

With this news, many other countries jumped at the chance to shut the borders from the UK, banning flights and disallowing Brits to travel abroad in the fear of the spread of the new strain.

The Czech Republic has imposed stricter quarantine measures for people arriving from Britain.

Prime Minister Boris Johnson has been forced to call an emergency COBRA meeting.

A Number 10 spokesperson said: “The prime minister will chair a COBRA meeting tomorrow to discuss the situation regarding international travel, in particular the steady flow of freight into and out of the UK.”

The Port of Dover has since closed to “all accompanied traffic leaving the UK until further notice due to border restrictions in France”.

And Eurostar tweeted: “Following the announcement by the French government that the border with the UK will close at midnight tonight, we will only be able to run trains from Paris to London for the 21st-22nd December.”