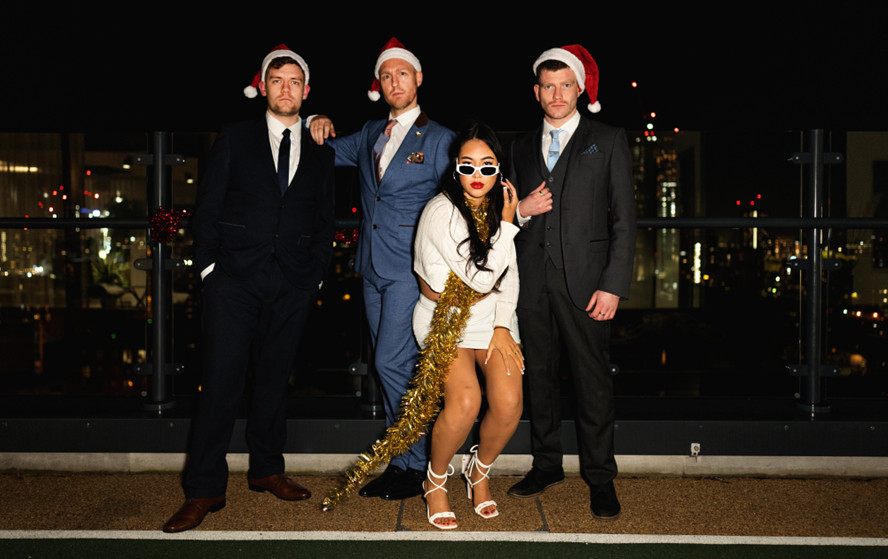 Two awesome songs with brilliant accompanying videos are being presented and provided for Christmas 2022 by the awesome band, The Humbuggers.  And the whole, vibrant concept is underpinned by the aspiration to raise money to help homeless people, rough sleepers and those in extreme poverty.

Martin Cooper, Alex Cosgriff and Richard Young make up the Christmas comedy trio The Humbuggers. The three are all musical theatre actors who have been friends for years, but during the lockdowns they decided to work together on their first single “It’s Christmas”, a sideways look at the celebrations and festivities of the season. This was released to great acclaim in 2020.

The song and accompanying video went down well on social media, being seen by over 10,000 people and prompted the trio to work on a follow up single in 2021, “The Greatest Story Ever Told”, which is a musical comedy retelling of the nativity story.

As 2022 got into full swing, the Humbuggers thought about how they could come back in December with something new, tackling the question ‘what’s better than a Christmas comedy song?’ The answer was, ’TWO comedy Christmas songs!’

December 2022 saw the release of their double B-side (the band declared that neither of the songs were good enough to be A-sides!) “I Can’t Have Christmas” (featuring Miss Candi Cane) and “There’s Always Somebody Waiting To Ruin Your Christmas”, which – as the title suggests – continues the theme of the group’s affection towards this time of year.

“You always want to deliver something fresh and original,” said the band’s writer, Martin Cooper. “When you’re sat there chewing your pencil end in the middle of a heatwave in June, trying to think of original gags in lyrics, hooks, baselines, themes and styles, you suddenly realise just how surreal the whole process is. Mistletoe belongs to December, not the middle of summer”.

This year the group welcome a guest vocalist in the form of rapper Miss Candi Cane – who is actually played by actress Lucy Dickinson – to add some ’sass’ to the lead single. The songs and videos – which showcase the beauty of the north-west skylines, bustling city and brooding scenery – are all created for free, with non of the artists or creatives making any gain from the projects.

“It’s a skill share exercise. There’s no money involved and everything is done through goodwill. We have some exceptional musicians and photographers on board every time we work as The Humbuggers, and this year is no exception”, explains Martin. “The most exciting thing this year, though, is that we are raising money for charity and actually helping to change people’s lives over Christmas”.

The band have used their social media outreach to raise money for the homelessness charity Mustard Tree, who will be able to use the money to help rough sleepers, people who are homeless and those in extreme poverty over the hard winter months.

“Find us on Facebook, watch the videos and then donate. It’s Christmas and it’s just the right thing to do!” 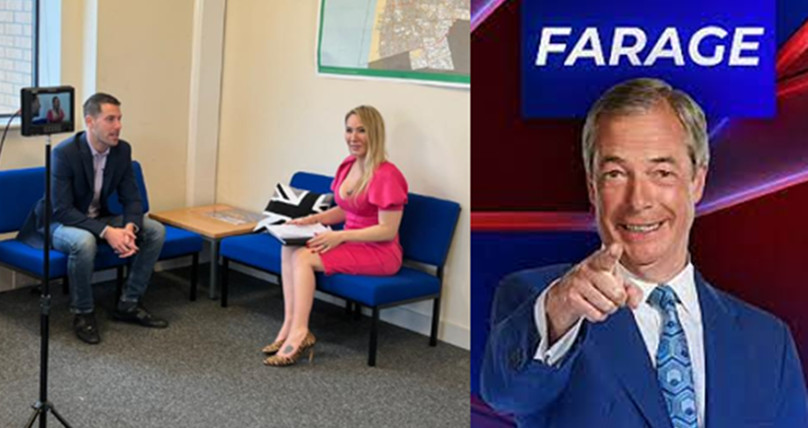 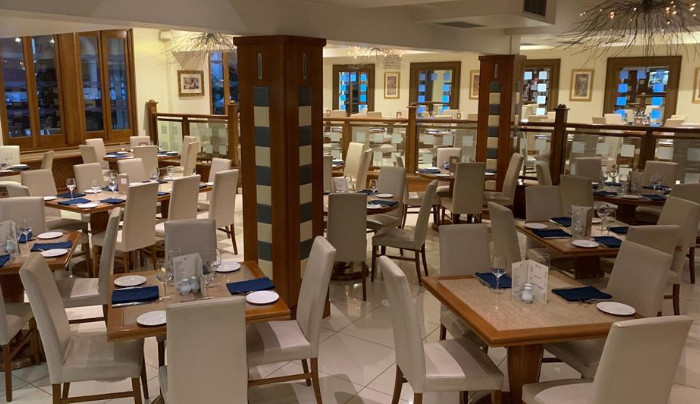 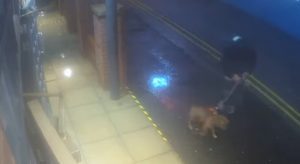 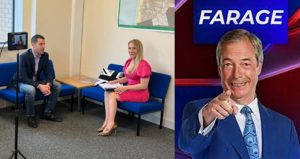