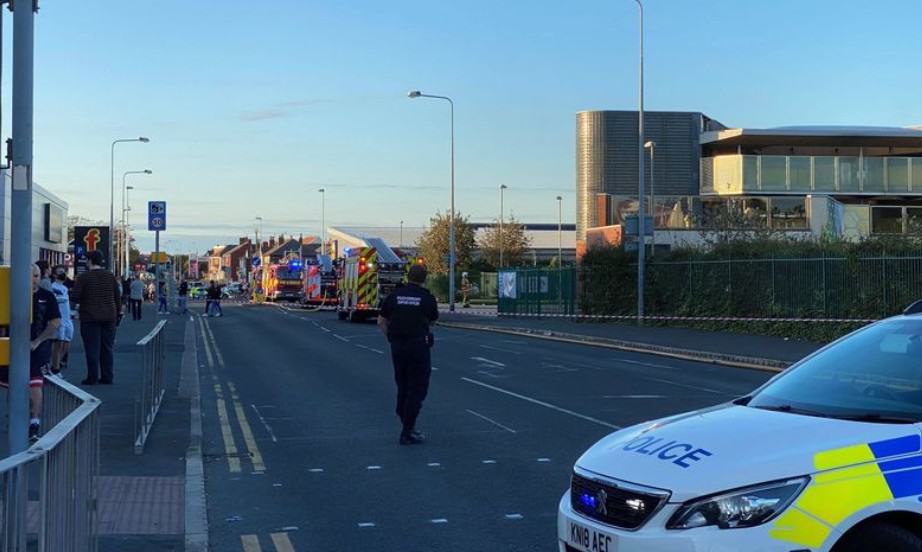 Firefighters from St Anne’s together with crews from Bispham, South Shore and Fleetwood were called at around 6.50 pm last night (Tuesday, September 1) to a fire at a Primary school
Devonshire Academy Primary in Devonshire Road was the scene of a major operation which lasted over three hours. This popular school, whose motto is ‘The Best We Can Be’, was rebuilt back in 2003 after it was set on fire and destroyed during the summer holidays.

On arrival firefighters found the fire on the roof of a first floor balcony. They were able to contain the fire and prevent the fire spreading to the main building using two hose reels. The cause of the fire is now under a joint investigation alongside Lancashire Police. Fire crews were in attendance for approximately three hours and twenty minutes.

A police spokesman has said: ‘Four people have since been arrested on suspicion of criminal damage – arson not endangering life. They are three boys aged 13, 14 and 15 and from Blackpool and a 12-year-old boy from Thornton-Cleveleys. They all remain in custody today.”

Daniel Simm, Headteacher of Devonshire Primary Academy, said the school did not suffer any structural damage. In a statement to parents he announced that the school has worked throughout the day to ensure that pupils would still be welcomed back tomorrow (Thursday, September 3) after the lock-down and the Summer holidays. The school also thanked the Lancashire Fire and Rescue Service for quickly putting the fire under control.

Insp Dave Wilson, of the Blackpool Neighbourhood Policing Team, said, ‘The fire was started just as the school was due to reopen and we know there will be a lot of local children now wondering when they will be able to get back to their education. We have made four arrests as part of our investigation, but our enquiries are very much ongoing and we are urging anybody with information about it to get in touch.’
‘Perhaps you were in the area at around the same time and saw something suspicious, or perhaps you think you know who is responsible. Whatever information you have, we would urge you to let us know.’
‘We appreciate there have been several incidents of anti-social behaviour in the area recently and we would like to reassure residents that they will continue to see an increased police presence. Anybody with concerns is welcome to speak to an officer.’

‘We would also ask all parents of young people to please make sure they know what their children are doing in the evenings.’

Anyone with information is asked to get in touch on 101, quoting log number 1311 of September 1. 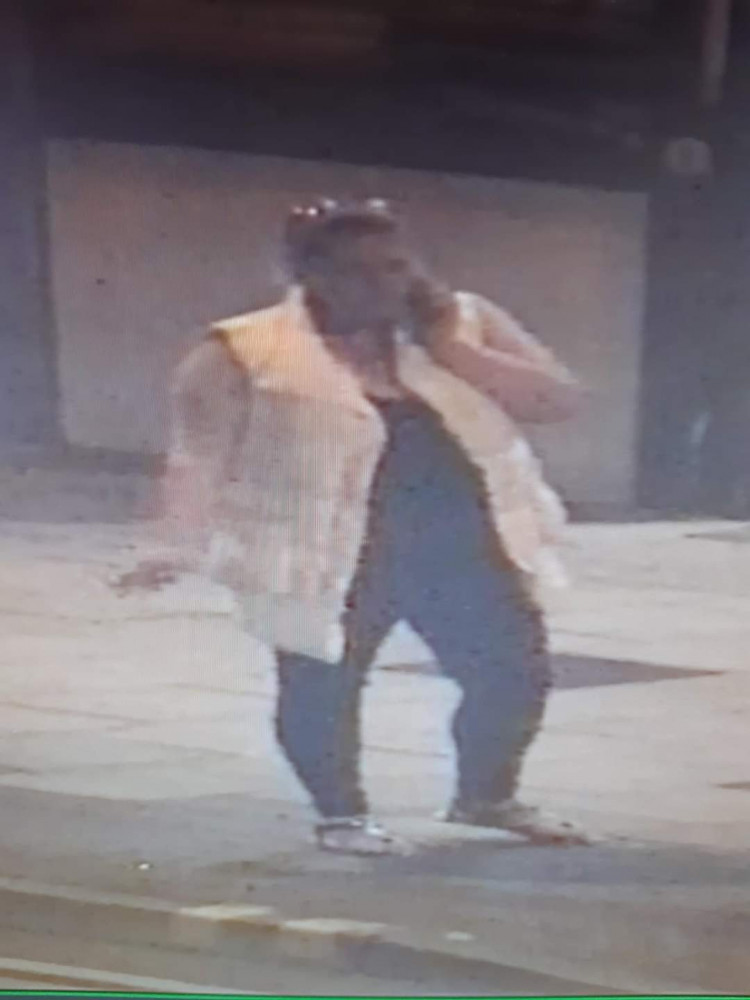 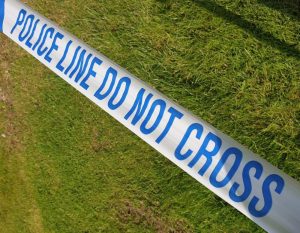 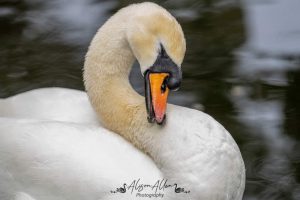