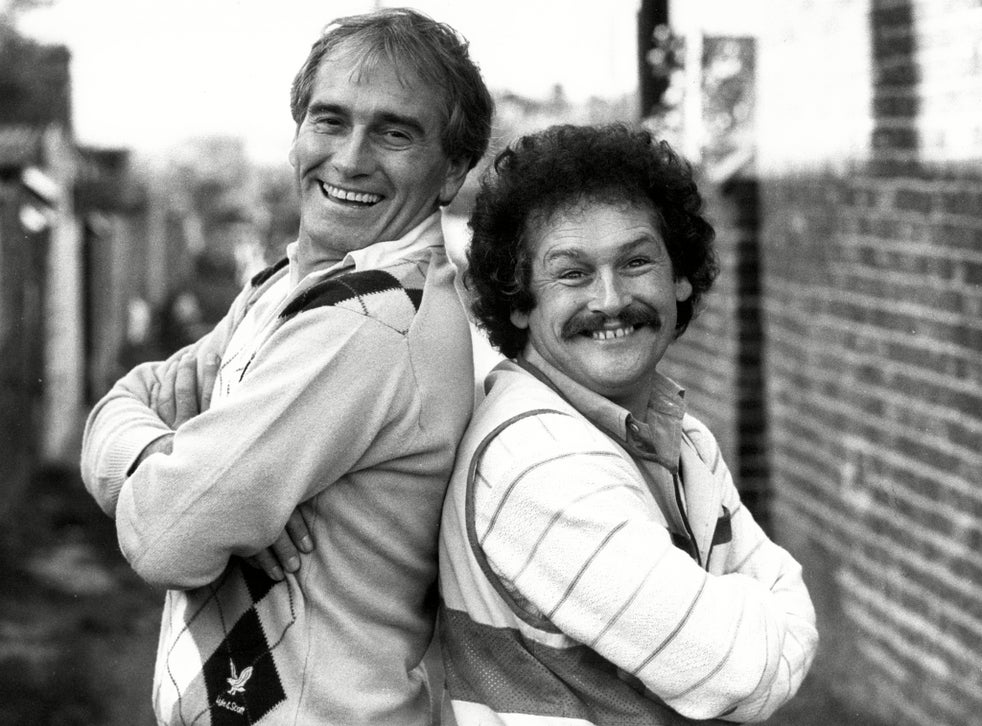 Last night (7th December) at 7pm, Fylde Borough Council held a full meeting to discuss the proposal of a memorial statue to be erected in Lowther Gardens to remember the late comedian, Bobby Ball.

It was unanimously agreed that the statue will go ahead.

The Notice of Motion which was received and discussed last night read:

‘The council notes with sadness the recent passing of Bobby Ball, who brought laughter to millions over many years, and was well-known and well-loved in and about Lytham, where he chose to make his home. To mark and celebrate his life, it would be fitting for a statue of Bobby to be erected in Lowther Gardens, supported by public donations and with the backing of the council. The council delegates responsibility to the Head of Governance, in consultation with the Leader and Chairman of the Tourism & Leisure Committee, to liaise with the family and Lowther Trust to set up an appropriate vehicle for this purpose and with a view to a report being brought to the next Tourism and Leisure Committee.’

Bobby Ball’s shock-passing on 28th October caught Lytham St Annes, and the rest of the UK off guard, as 2020 progressed and locals didn’t believe this year could get much worse.

The local comedian, and half of the double act ‘Cannon & Ball’ which was a hit television show in the 80s, was adored by everyone and brought great sadness when news came of his passing.

It was proposed on the 25th November, that a memorial statue be erected in Lowther Gardens to commemorate Bobby. As a patron of Lowther Pavilion, the comedian performed many times there over the years. He staged the first play he wrote, ‘Rock Off Tommy’, seven years ago.

Tim Lince, chairman of Lowther Gardens Trust told the Blackpool Gazette: “The Trust 100 per cent supports what has been suggested. Bobby, for the Lowther, was more than just a local comedian. He was a great supporter and helped us fund-raise.

“I was with him just a week before he went into hospital and we were chatting about the demise of the pantomime this Christmas and the fact that Cannon and Ball were going to do a show for us to support us.

“He wasn’t just supportive of the professional acts, but the amateur groups as well. He was a real community player and he would often drop in with his mischievous laugh coming down the corridor.

“He is a great, great loss to the Lowther. The volunteers, the staff and everyone else would like to see something done to honour his memory.

“This area of the coast has done so much for British showbusiness, going all the way back to George Formby, and I think it’s very important to remember what they have done for us.”

Some Blackpool locals commented that Bobby’s statue may be more appropriately placed by the comedy carpet on the promenade, where Bobby is currently referenced. However, Lytham locals responded stating that Lytham was a big part of Bobby’s life, where he chose to live with his wife Yvonne, and where he dedicated a lot of work and his time to the community.

PrevPreviousHave you seen this man?
NextBijou of Lytham WIN the Best Dog Friendly Place to Eat in the UK!!Next
Related Posts