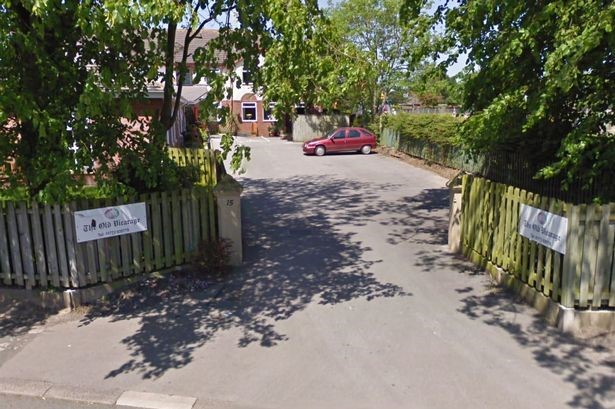 An inquest at Blackpool Town Hall this week heard that Jessie McKinlay, a 91-year-old grandmother, died on 21st April, 2019 two months after being thrown to the floor, punched and kicked at the Old Vicarage Care Home in Freckleton by 75 year-old fellow resident, Alan Whiteside. Her death was as a result of the serious injuries she suffered during the violent assault in the Naze Lane Home in the early hours of 14th February.

The Coroner’s Court heard that the frail mum-of-two was dragged from her bed and hurled out of her room and into a hallway by fellow resident Alan Whiteside. As a result of the violent attack, Mrs McKinlay suffered a broken hip, a broken shoulder, and a slow bleed on the brain which led to her developing bronchial pneumonia and dying nine weeks later.

The Court heard that Alan Whiteside, who suffered from dementia, was known to be very aggressive and had attacked both residents and staff before. Nonetheless the resident was allowed to wander around the home unsupervised, and would frequently go into other residents’ rooms. These included Mrs McKinlay’s room, and as a consequence she had started locking her door to keep him out.  It was in July 2018 that Alan Whiteside took up residence at The Old Vicarage Care Home, following his violence towards his wife, who was at risk from further assaults from her husband. However, within ten days of taking up residence, it was noted that Mr Whiteside had begun to mistake the female residents in the Home for his wife. Carers told the Court that Mr Whiteside would attack people while shouting his wife’s name.

Following the violent attack, the frail Mrs McKinlay was discharged from Royal Preston Hospital on 19th March. She was taken to the New Thursby Care Home in St Anne’s. However, as she was still very poorly, two days later she was taken to Blackpool Victoria Hospital, remaining there until 2nd April when she was returned to the home to be placed on end of life care.

Alan Whiteside, the perpetrator of the attack on 14th February, was not arrested or charged for the assault which led to Jessie McKinlay’s death due to his dementia. He was not fit to be held legally responsible for attack. He was moved to Rossendale nursing home in Ansdell, but was moved again just a few days later after staff were unable to deal with his violent outbursts. He was taken to a specialist unit at Belsfield House in Bispham, where he subsequently died in June 2021.

Following the three day hearing this week, the Coroner Alan Wilson decided a conclusion could not be reached until further evidence was provided. The inquest will resume at a date to be arranged. 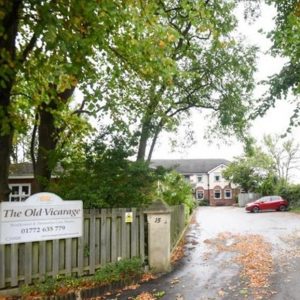